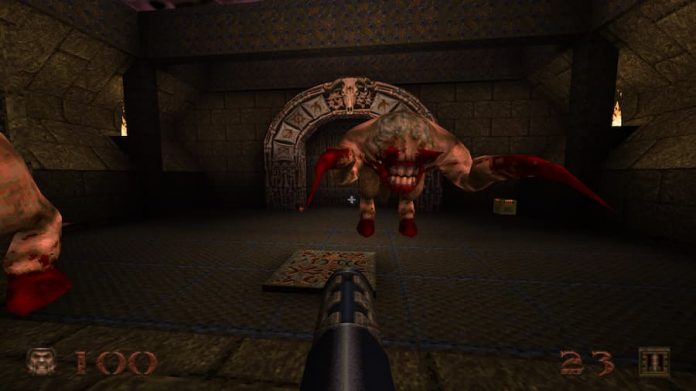 Quake has been remastered for consoles and PC and it’s out…. right now?

We’re as surprised as you are; yes, it was revealed that remastered version of Quake had been rated, but no-one expected it to drop the same day. Now, as part of QuakeCon’s celebrations, the chunky but still hugely playable shoot-em-up is available for (most of) the current crop of consoles.

Quake launched a ridiculous 25 years ago, which makes us feel very old, and was one of the first FPSes with proper 3D levels. Sure, Duke Nukem 3D and its ilk pulled a few tricks to give that impression but Quake actually managed it. The engine was also used by several other games including the much-anticipated Hexen II.

Throw in Quake 64 and you’re looking at a lot of a content for a low, low, price of $9.99. And while it’s yet to hit the PlayStation 5 you can get it on Xbox One, Xbox Series S/X and Nintendo Switch and PC, with a PlayStation 5 version to arrive later. If you already own Quake on Steam you’ll get the remastered version for free.

It’s also available through GamePass on Xbox and PC; Quake 2 and Quake Arena have also joined GamePass but only on the PC. If nothing else you’re getting a chunk of gaming history, so what have you got to lose? 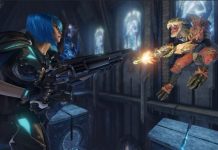 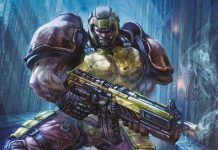 Titan Comics’ Quake Champions Gives Us The History Behind the Gore 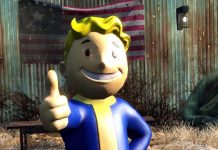 Here’s Everything You Missed At Bethesda’s E3 2017 Presentation 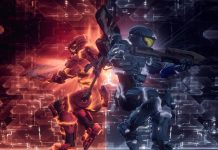 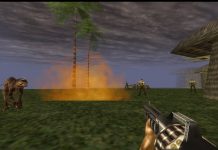