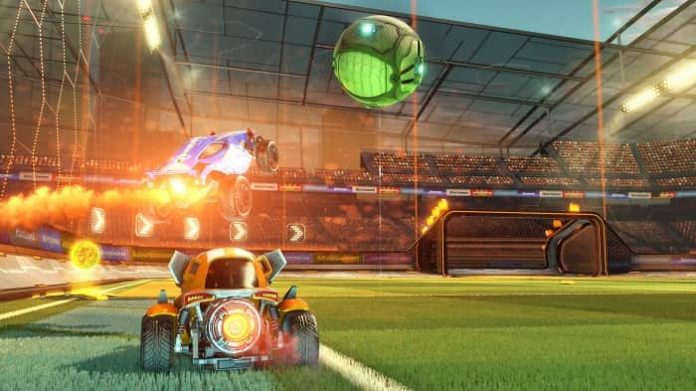 Good news for streamers; bad news for people who have a habit of quitting matches early.

Psyonix has just rolled out patch notes for V2.01 of Rocket League, preparing the game for Season 4.

The most notable change coming to the game is an option to enable ‘Steamer Safe’ music. This is an important update for streamers as it allows them to play the game, with full audio on, without worrying about getting copyright strikes on their videos – something that happens very often with licensed music. You can find the option to enable it by going to Settings then Audio.

The second big change is the addition of penalties for players who leave Casual games early. Should you quit a Casual game before the end of the match, you may be subject to a short matchmaking ban. No penalty will occur if you only quit one match a day, but multiple offences will increase the length of a player’s ban. For the second match quit, you’ll be banned from matchmaking for five minutes; that escalates up to 2 hours for seven matches or more.

Here’s a run-down of some of the other changes introduced to Rocket League in patch V2.01:

You can read the full patch notes on Rocket League‘s website by clicking here.