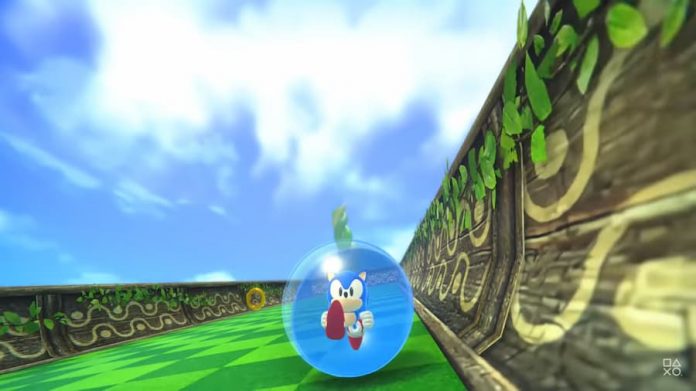 Well, we say “new”, but Sonic the Hedgehog put in an appearance in Super Monkey Ball: Banana Blitz on the Nintendo Wii; Tails, however, is a new addition to the series. The two characters, yanked straight from the Sonic the Hedgehog series, can be swapped out with the upcoming game’s simian protagonists.

Which leads to one question.. do they play differently? The answer, for the most part, is no. There’s a neat touch in that when you choose them all the collectable bananas are replaced by gold rings, complete with that distinctive ring noise. But the characters themselves all handle the same, they differ only in appearance.

Super Monkey Ball: Banana Mania is essentially a “best of” remaster, containing levels from the first three games. It’s set for an Xbox One, Xbox Series S/X, PlayStation 4, PlayStation 5, Nintendo Switch and PC release this October 5th, so there’s time for additional characters to be revealed. We’re hoping Sega and Bandai Namco can put their heads together and let us play as the Prince of All Cosmos. 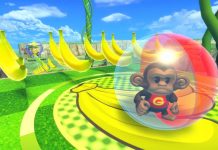 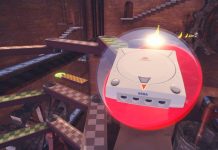 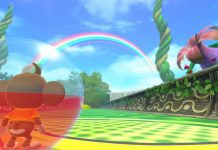