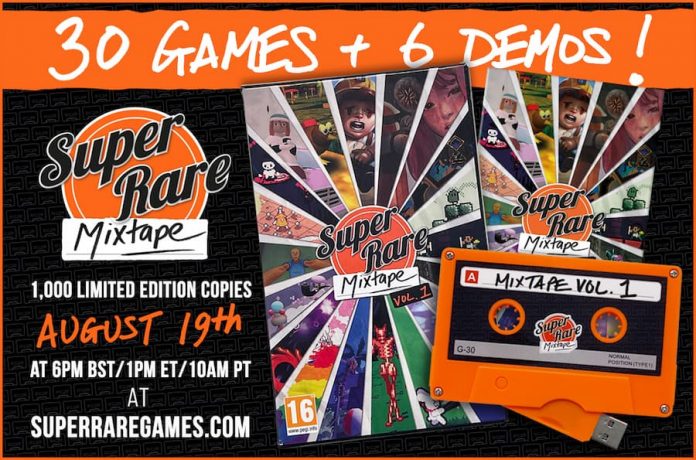 Super Rare Mixtape Vol 1 takes 30 indie PC games and puts them all on one cassette tape. Isn’t that a great idea?

No, it’s a terrible idea. At least, that was our kneejerk response because, while we’re up for a good retro-gaming session, games on cassette tapes are our least favourite thing about the retro era. We always bought original games, because we’d never dream of getting a friend to surreptitiously copy games using his parents’ twin-deck hi-fi. But, even so, getting some tape-based titles to load could be a real lottery. Apart from the lengthy loading times, a mouse could sneeze two cities over and your game’s screeching load session would come to an abrupt end.

Thankfully, Super Rare Mixtape Vol 1, the brainchild of Super Rare Games’ Ryan Brown, is actually a USB drive in the shape of cassette tape, so you get the joy of the tape’s Spectrum-era aesthetic with none of the associated game-loading nightmares. Aside from “a curated collection of 30 varied games from small indie developers in the freeware scene”, the “tape” will also contain six demos.

The 30 games and six demos are are a real genre-spanning, and in some cases genre-defying, bunch. The full games are:

Meanwhile, the demos are: Billie Bust Up, CONSCRIPT, Grapple Dog, Pathogen-X, SkateBIRD, and The Lone Blade.

The bulk of these games can be found on itch.io; they’re free there in the sense that you can download them without paying a penny but you’re given the option of paying what you think the game is worth.

Super Rare Mixtape Vol 1. is meant to give these games a wider airing, though the initial run will be limited to 1,000 copies. The run will also serve to gauge interest in future volumes; each tape will feature a custom PC launcher as well as a proper box and manual.

If this odd but appealing retro-project takes your fancy, you’ll be able to order Super Rare Mixtape Vol 1 from the Super Retro Games store from August 19th. 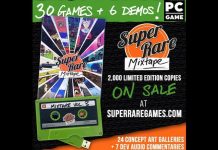 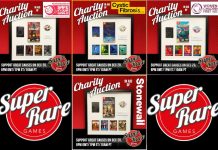 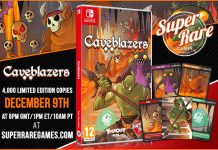