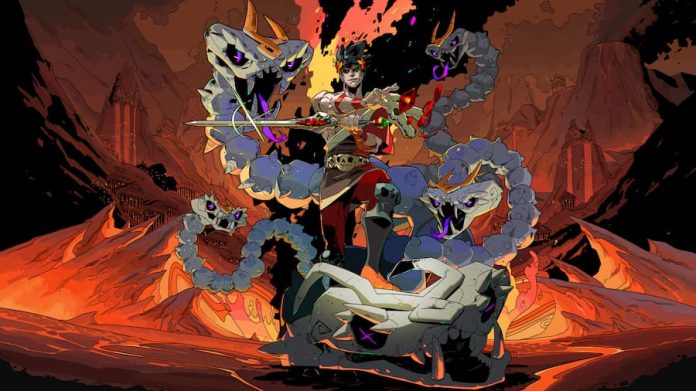 There are a lot of boons in Hades, and so knowing which ones to equip can be difficult. Let us help.

Boons in Hades are essentially gifts from the Gods; upgrades that allow Zagreus to deal more damage or have some kind of perk that will help him on his way. Which boons you’ll be offered will mostly be random, though since you can see which God may lay ahead via their door symbol, you have some say in the matter.

But which boons are the best? We’ve rounded up our five favourite boons that we think really change the tide of battle in Hades.

Without a doubt, Doom is our favourite boon. Gifted from Ares, this can either be added to your main or special attack (or sometimes both!). Shortly after your attack hits a foe, they’ll be affected by Doom – a powerful strike of damage. Its base level is 60, but if you find a rarer boon it’ll do more damage – and it can be upgraded as you play. It’s not unusual to get it up to 200+ damage. On a special attack, this is even more powerful, as Doom can be applied to multiple enemies at once.

Hangover, given from Dionysus, provides a damage over time effect to your attacks. It can be added to either your main attack or special, and when enemies are hit they’ll become hungover. Base damage sees them take 5-7 damage per second, but the power of Hangover can be upgraded, and it will also stack as you hit enemies multiple times.

Added to either your basic or special attack, Tempest allows you to deal greater damage and also pushes enemies away. Knockback is very useful, as it can often get you out of the way of an incoming attack without you even needing to move. And, of course, dealing extra damage is always a bonus.

Called Divine Strike on your standard attack and Divine Flourish on your special attack, this boon from Athena makes your attack more powerful and also deflects enemy projectiles. Now, some enemies fire a lot of projectiles, so being able to fire them back is a very useful skill indeed. If you have a special attack that deals damage in an area – such as the bow’s arc of arrows – this is incredibly useful, as you can deflect multiple projectiles at once.

With Ares’ Blade Dash equipped, your dash can now deal damage. There are several similar boons available, but we think Blade Dash is the best. Each time you dash, a rift appears on the floor for a few seconds, damaging all enemies within in. You can have a few of these on the ground at once, allowing for multiple enemies to be damaged simultaneously. It’s especially useful for enemies that have a habit of following you around.

Need more help with Hades? View all our guides by clicking here.