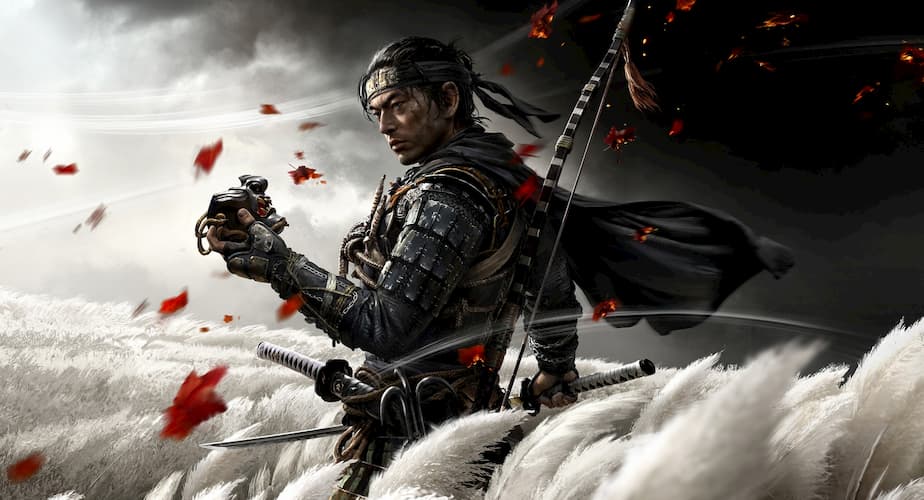 This article was originally published in August 2020, following the release of Ghost of Tsushima on PS4. Now, Ghost of Tsushima: Director’s Cut is available on PS5, so we thought we’d re-share this feature.

At the core of Ghost of Tsushima is a constant inner battle within Jin. He’s torn on whether he should follow in his uncle’s footsteps and be honourable; or to do what is needed and be The Ghost. It’s far from a simple decision, and Jin’s personal turmoil is brilliantly showcased throughout the game.

With the addition of memorable characters like Yuna, and a gripping combat system, Ghost of Tsushima stands out as one of the finest games in a generation. These are the top five moments in Jin’s adventure – the ones that really pushed his sense of honour.

Yuna is a standout character in Ghost of Tsushima. She’s brave, loyal, and ferocious. But she’s also adamant that Jin needs to change his view of honour. After being nurtured back to health by Yuna, Jin quickly learns that the invading Mongolian force may require new combat tactics and strategies.

Yuna is quick to teach Jin about stealth, and killing the enemy without them even knowing about his presence – a far cry from his Samurai teachings. Despite the fact that these new methods work, Jin constantly struggles with them at first; he apologises to himself, regrets his choices, and even has flashbacks to his original teachings. But the influence of Yuna is powerful, and Jin can’t deny that her tactics work. It’s an excellent opening passage that sets the tone for Ghost of Tsushima. 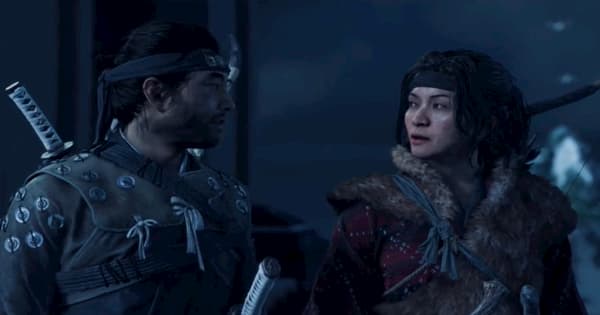 Once Jin rescues his uncle, Lord Shimura, the next plan of action is to reclaim his castle. After the preparations are complete, Jin rides into battle alongside his uncle. Seeing the two fight together is a dazzling show of Samurai power. There are plenty of enemies to be killed, and the quest is highly memorable for that alone.

But it also features a pivotal moment in Ghost of Tsushima; one where Jin’s morality is tested once more. He knows the enemy forces are too powerful, and he sets out to poison them instead – defying his uncle’s wishes. This leads to one of the game’s best stealth moments, building up to a highly tense cutscene where Jin argues his case against Lord Shimura. It’s a powerful moment, and one that is vital to Jin’s story arc.

The betrayal of Ryuzo

Jin saw Ryuzo as a loyal friend who he had known since childhood. As the leader of the Straw Hats, Ryuzo clearly had a lot to deal with; his troops were becoming more and more demoralised due to a lack of food, money, and safety from the invading Mongol forces. All this pressure finally caused Ryuzo to break.

During the siege of Castle Kaneda, Ryuzo makes it clear to Jin that the bounty on his head is too much to pass on, and that Ryuzo is willing to fight for the Khan to help his people. This begins an epic duel between the two, and Jin’s skill is challenged like never before. It’s a tense and thrilling moment, one that sticks with you long after you’ve put your controller down. 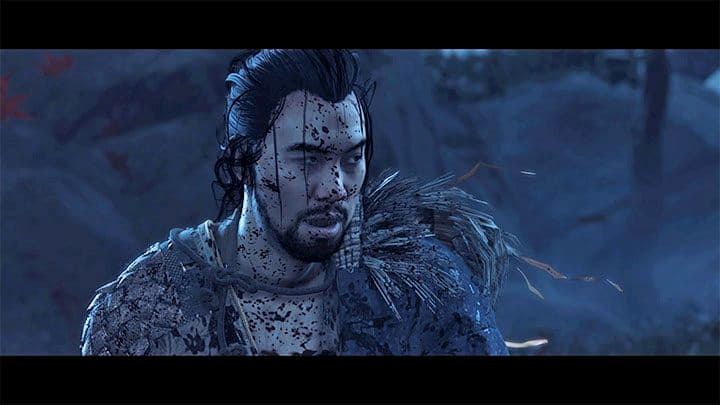 Once the Khan is defeated, you’d be forgiven for thinking that Jin’s struggles are over; surely his uncle would understand that Jin did what he needed to. Not quite: instead, Lord Shimura invites Jin back to Omi Lake, where they have their final talk. With the gorgeous backdrop of the lake and trees, the unthinkable happens.

Despite Lord Shimura’s unyielding love for his nephew, he can’t forgive Jin for his methods, and can’t betray his orders from mainland Japan. A highly emotive duel begins between the two, and in a classic case of teacher versus student, Jin shows off just how much he has learned. It’s arguably the most challenging duel in the game, and the ending decision is one no Ghost of Tsushima player will forget in a hurry. 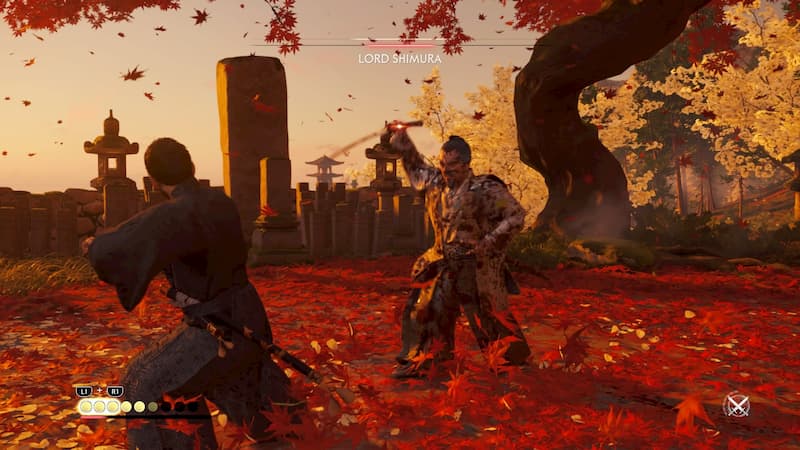 Using the Ghost Stance for the first time

The Yarikawa Stronghold feels like most other locations in Ghost of Tsushima that have been invaded by the Mongols. But it’s so much more important than most; not just because of Jin’s story, but because of what he learns. The main objective of the quest is to terrify the Mongolians so that they leave the area, and Jin finds a powerful way to do just that.

But initially the odds seem difficult for Jin. In an endearing cutscene between him and Yuna, we see the two bond over a drink while discussing their childhoods, recent actions, and upcoming battle. It’s one of the best moments between Yuna and Jin, perfectly capturing the rapport between the two. But that sense of calm quickly disappears when the two battle the Mongols. It’s here that Jin learns about his strongest weapon, the Ghost Stance, and unleashes it on those in his way. Never before has Jin felt quite so powerful; his brutal blows slice through enemies like they’re nothing at all.

The Ghost of Yarikawa quest stands out for many reasons, but this first use of the Ghost Stance is easily the most memorable moment – perhaps of the whole of Ghost of Tsushima. 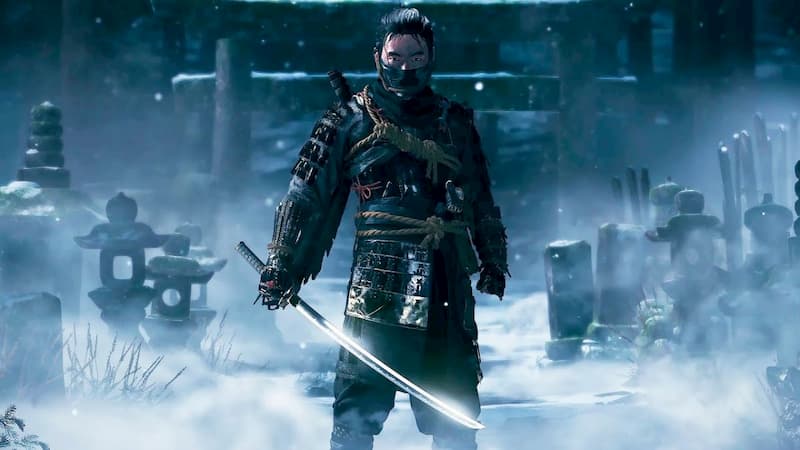