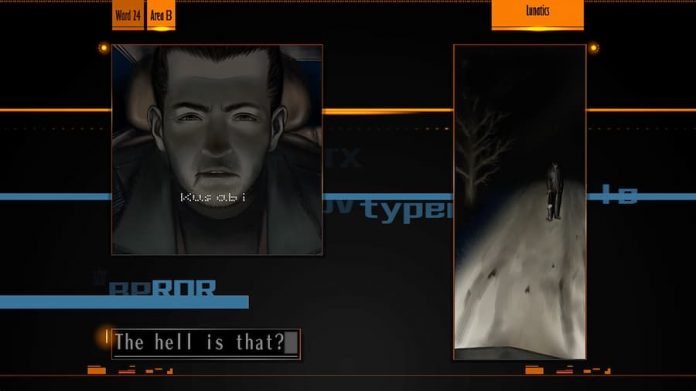 While Suda51 is more commonly known for the No More Heroes series, the truth is he’s worked within a wide gamut of genres since the early 90s.

The Silver Case is one such title, a visual novel which has garnered quite a cult following. Remastered for PS4 and PC in recent years, it has now been bundled with the remake of its sequel, The 25th Ward, and released on Nintendo Switch. Needless to say, The Silver Case 2425, as the package is called, offers great value for those who have never played these titles before and are wanting to take the plunge.

In The Silver Case players take control of a character they get to name themselves. Initially introduced as a member of a special forces group, he eventually ends up working as an officer of the 24 Wards’ Heinous Crimes Unit. A spate of crimes have been sweeping the city, and they seem to fit the M.O. of a legendary serial killer called Kamui Uehara. It all seems clear-cut, given that he’s just escaped confinement. But as you begin to investigate, you realise that things aren’t exactly as they seem.

The story of The Silver Case is split into two distinct parts. The Transmitter arc has you working as a detective through multiple cases, each one unique but somehow connected. In between bouts of narrative, expanded upon via full motion video, computer generated scenes and snippets of anime, as well as copious amounts of art for additional flair, are rudimentary gameplay sections. You’ll find yourself exploring small areas in a fashion reminiscent of first-person dungeon crawlers, only without the bouts of combat.

Your interactions are limited, however. For the most part you’ll just be navigating your way to star-shaped icons in the environment, before interacting with an object or person to continue the story. There’s the odd puzzle thrown into the mix though, and they’re largely enjoyable. It’s just a shame that all these gameplay scenes take place in small boxes on the screen rather than filling it out. If you’re playing in handheld mode, you might struggle to see some things. 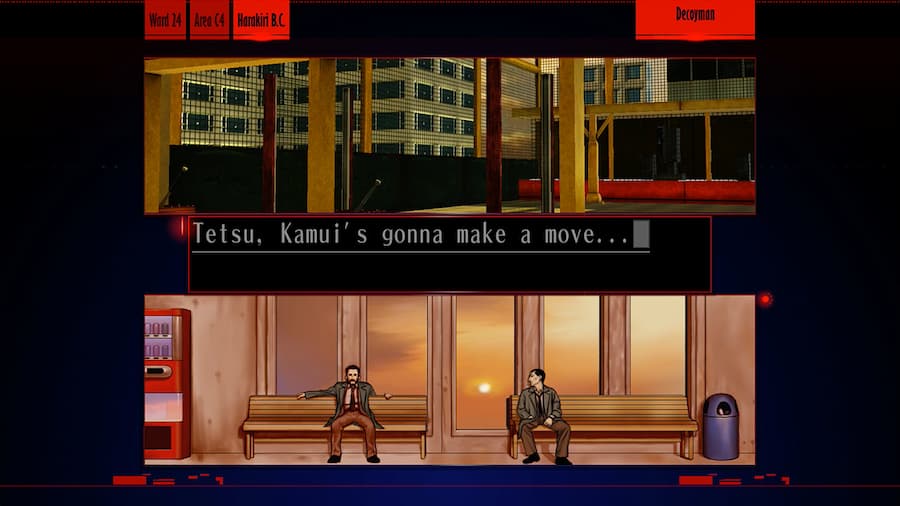 Unlocked as you play through the Transmitter arc is the Placebo arc, which follows freelance journalist Tokio Morishima. Tasked to investigate the mysterious Kamui Uehara by a shady client, here the gameplay aspects are effectively removed. Instead you’ll simply find yourself interacting with a computer, telephone or pet turtle to progress the story. Suffice to say, while the pacing in the Transmitter arc has its ups and down, here it’s pitifully slow throughout.

Set six years after the event of The Silver Case, The 25th Ward offers three scenarios for players to work though: Correctness, Matchmaker, and Placebo. Tokio Morishima returns for the Placebo scenario, while the other two present new characters for the player to get to grips with. It’s a bit jarring that the user interface is tweaked for The 25th Ward, but once you’ve got used to it you’ll find that the gameplay remains largely the same as that in The Silver Case. You’ll mostly be clicking through text, but will sometimes get the opportunity to explore and solve puzzles. 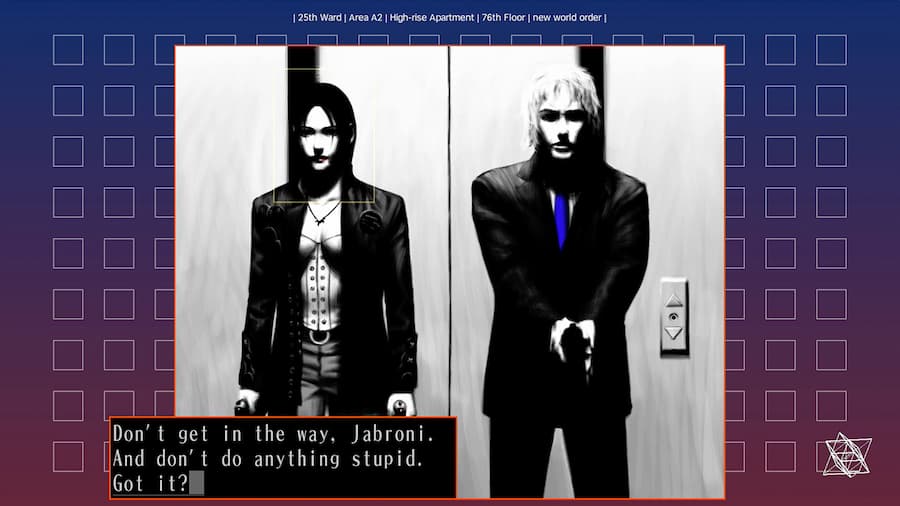 It’s just a shame that both titles in The Silver Case 2425 are missing a feature that has been a staple of the visual novel genre for some time now: auto-scrolling text. There’s also no voice acting, and the way that everything is presented means that it’s sometimes hard to follow who’s saying what. Add in the fact that the writing in both games isn’t always up to the high standard that you’d expect, and you have a package that often struggles to hold your attention. And that’s a shame, because the subject matter at the heart of both The Silver Case and The 25th Ward is genuinely interesting.

There’s no doubting that The Silver Case 2425 is a stylish affair, with two unique and mature stories to sink your teeth into. It’s just a shame that it’s sometimes so dull, with unnecessary scenes that don’t really add anything to the story, and dialogue that is at times nonsensical and others impenetrable. If you have enough patience, you’ll likely find yourself eventually rewarded by The Silver Case 2425, but for many it won’t be worth the arduous slog. In any case, thanks to the portability of Switch, this is perhaps the best way to enjoy this duo of crime-fuelled visual novels.

This review of The Silver Case 2425 is based on the Switch version, with a code provided by the game’s publisher. The Silver Case and The 25th Ward are available separately on PC and PS4.