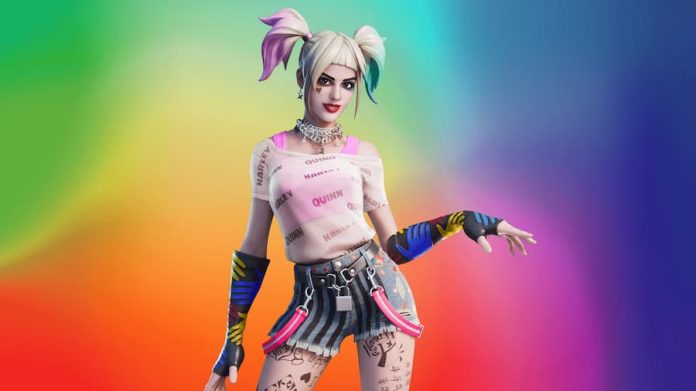 Everything’s getting wilder and wilder with every update.

Fortnite doesn’t shy away from borrowing characters from unrelated franchises – and even the likenesses of real-life people. We’ve seen John Wick, various Marvel and DC characters, other gaming legends, and even Rick and Morty.

More recently, we’ve had in-game concerts of Ariana Grande, Marshmello and Travis Scott. It’s clear that Epic Games isn’t afraid to get more out-there with the type of content it adds to Fortnite.

But what comes next?

As for skins, there are rumours of Fortnite trying to acquire rights for Naruto, marking its first foray into anime. Maybe this will also help increase the interest of Fortnite accounts for sale, as those could have these rare skins. A Naruto skin would probably come with an explosive Kunai projectile/throwing weapon, and maybe other ninja-themed weapons.

Epic Games is also trying to get more DC-based skins – we wouldn’t be surprised to see the likes of Suicide Squad characters and more Justice League skins.

While not everyone will agree with the decision, a Naruto crossover in Fortnite will open the door for more anime-themed skins and outfits. Can you imagine a Kirito or an Eren skin in the Fortnite Item Shop? It would surely be a big hit with anime fans. However, exactly what we see in the game will be influenced by Epic Games’ choice of direction for Fortnite‘s next season, among other factors.

If we do see more anime in Fortnite, how about these?

Epic has more than a few factors to consider when it comes to choosing a crossover. There’s the other media’s popularity, how they can fit into Fortnite‘s world, and what their possible role could be. Crossovers also have to be a mutually beneficial trade. For one thing, fans of one side of the crossover can be pulled into becoming fans of the other side. That means both parties get more fans out of the deal. More fans mean more revenue, so that’s a win-win for everybody.

At any rate, Epic Games still makes an incredible effort to keep Fortnite interesting beyond simply being a battle royale game. From in-game concerts to adding NPCs to the world and quests, there’s always something to do in-game. Whether we’ll see anime characters in the game or not, there’ll certainly be a crossover that surprises us before long.