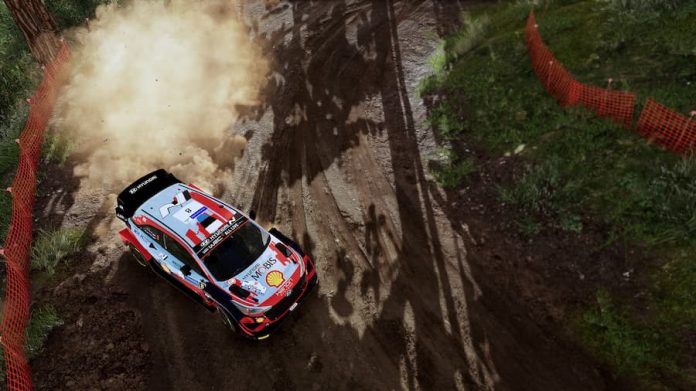 WRC 10’s new livery editor is an exciting addition to the game and, potentially, a very bad idea.

We’re were certainly excited about being able to customise our rally cars. The livery editor that KT Racing have revealed looks to be pretty powerful. It seems to be mostly based on adding shapes to your car, but you can chose a multitude of colours, add text, resize objects and so forth. In essence, if you’re creative enough you should be able to create almost anything.

Except.. you just know there are going to be some really, really messed up creations out there. We can live with Pickle Rick, but we suspect a few people will add hugely offensive symbols, slogans and so forth to their car, then go online with it. So you could leap into a multiplayer game and have something really unpleasant in your face, and we’re not just talking about dicks drawn on bonnets.

Maybe we’re wrong and KT Racing will have imposed some sort of censorship, but we’re certainly going to be keeping an eye on WRC 10 to see how this pans out. WRC 10 will arrive on PC, Xbox Series X|S, Xbox One, PlayStation 5 and PlayStation 4 this September 2nd. You might just want to be ready to look away.

WRC 10 Has a Free Update With New Cars, a New Rally and More