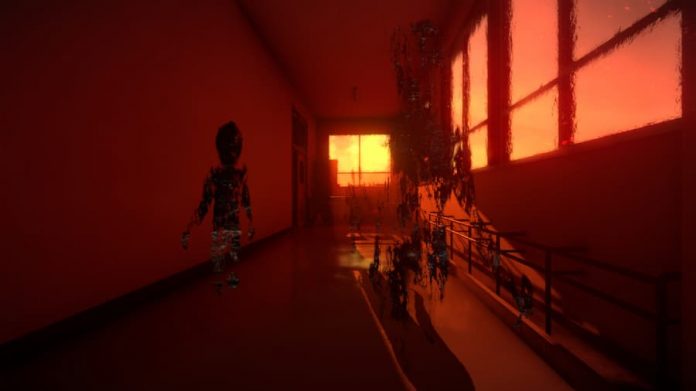 Yuoni invites you to play a creepy game of hide and seek.

Imagine the scene: you’re Ai, a grade-schooler in 1990s Japan. You’re not particularly popular but you do your best to fit in, even going so far as to perform stupid rituals. Then something more troubling begins. Without a moment’s notice you’re thrust into an other world, with a ghostly boy named Tsun wanting you to play a game with him. Your task is to find a doll without being caught, before returning it to a bin to burn it. The trouble is, it isn’t just Tsun you’ve got to avoid; there are a whole host of ghastly creatures out to put an end to your “fun”.

Yuoni is the type of horror game where there’s no hope of fighting the forces that are acting against you. Instead, all you can do is run, hide, and hold your breath. After the game sets up your predicament via text overlaying creepy pictures, which you sometimes need to unflatteringly scroll, you’re thrust into the action. And as you start to find your feet in the world, you can miss some pretty important information if you don’t pay close attention.

You see, there are numerous entities you can face as you creep through sun-drenched school halls to complete your task. Some can’t see you but have keen hearing, others have great eyesight but are pretty much deaf, and then there are those that you just simply need to run from. When it comes to those who have great hearing but poor eyesight, even breathing can draw their attention. So, it’s handy that the game has a “hold your breath” button. 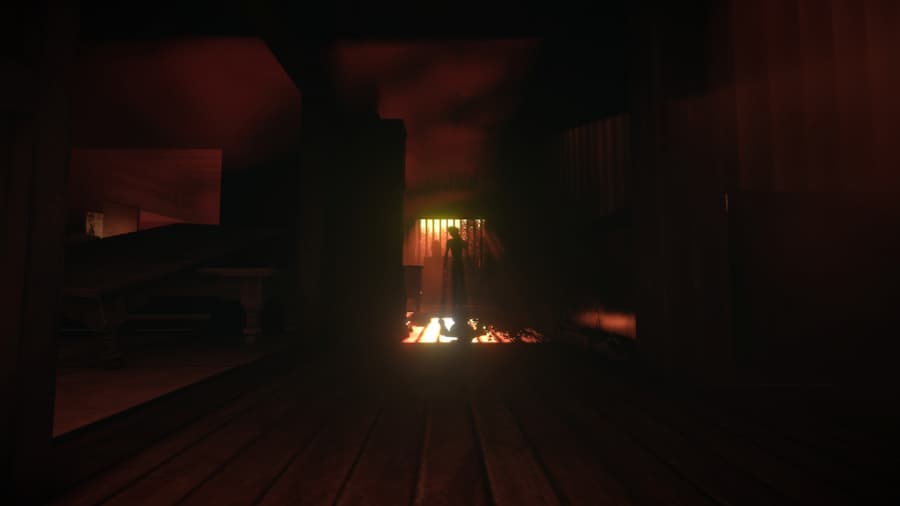 You’ll need to hold your breath a lot in Yuoni, but of course, you can’t hold it indefinitely. You’ll need to time it, making sure you’re in a safe spot when you release your grasp and gasp for air. What you can do, however, which is easy to miss, is extend your breath-holding time by tapping the the left and right shoulder buttons while holding the “hold your breath” button. And so, for a lot of the time when playing Yuoni, you’ll be holding and tapping buttons like a lunatic.

But holding your breath as much as you can doesn’t make you completely impervious to Yuoni‘s blind dangers. You also need to watch out for objects that might make a noise if you walk over them such as glass. And sometimes you might encounter more than one enemy type in a small area, really testing your abilities to stay undetected. When it comes to enemies that can see but can’t hear, you can be more brazen with your movement, but you’ll be thankful that you can peer around corners to make sure the coast is clear. 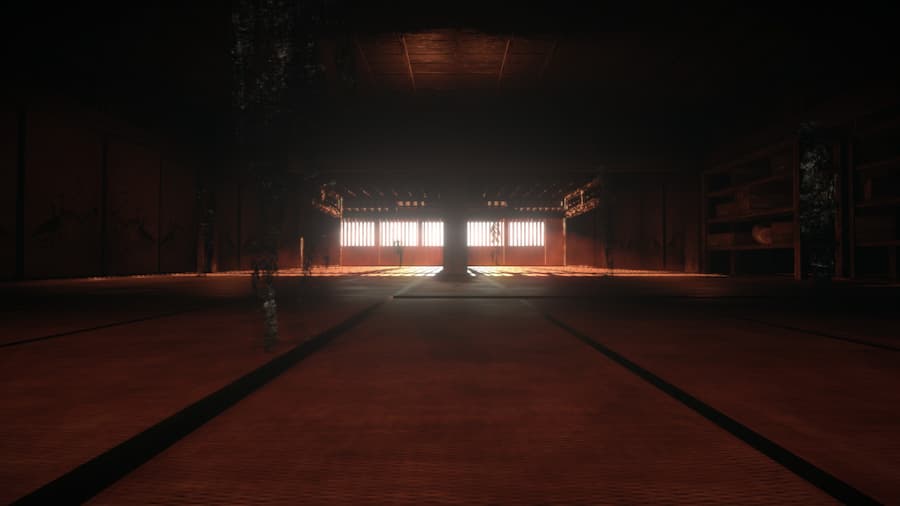 Unfortunately all the breath-holding and sneaking doesn’t make for a particularly fun experience, especially when it so often feels like it’s in vain. Even when you’ve done your damnedest to stay undetected, enemies will sometimes just charge at you, and then there are occasional technical troubles to deal with, like inexplicable bouts of slowdown. Throw in plenty of locked doors which further require you to search the game’s environments for keys, and you have a game that frustrates more often than frightens.

If you gel with Yuoni‘s brand of hide-and-seek horror accompanied by basic storytelling you might get your money’s worth. Making your way through the game’s levels is likely to take you four or five hours the first time, then you unlock a harder mode which holds the game’s true ending. You’ll need a lot of patience though. The repetitive gameplay simply fails to engage like it should. And even worse for a horror game, it’s just not scary at all. Ultimately, Yuoni is a disappointment.

This review of Yuoni is based on the PS5 version, with a code provided by the game’s publisher. It’s available on PS4, PS5 and PC. 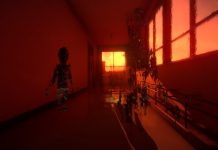