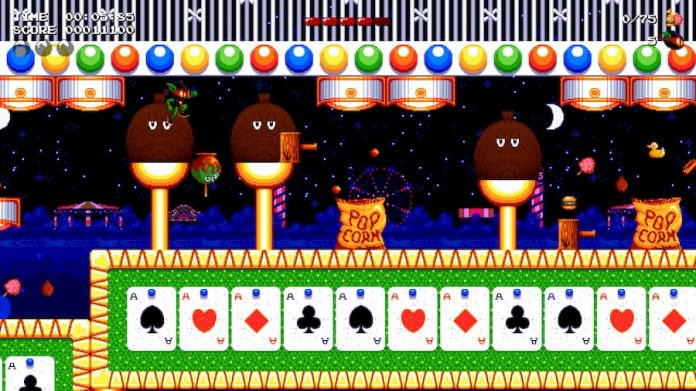 Yesterday, we reported on a tease that maybe classic platformer Zool is making a return.

Today, that tease has been confirmed: Zool Redimensioned is set to release on PC via Steam on 18th August. The ninja of the Nth Dimension is making a return after almost 30 years!

Developed by Gremlin Graphics, Zool first released back in 1992 on Amiga systems, with versions becoming available on SEGA Megadrive, SNES and others. It’s a 2D platformer that puts you in control of the titular Zool, a ninja from outer space. As Zool, you’ll make your way through various levels, defeating enemies and taking down bosses – all in the name of saving the universe from the evil Krool.

Zool Redimensioned brings Zool to the 21st century, with enhanced gameplay, new quality-of-life features, and all-new challenges. Players will be able to choose between two modes: Redimensioned, for a more accessible modern version of the original game; and Ultimate Ninja, for players wanting a truly hardcore challenge.

The game has been developed by Sumo Digital Academy, a talent development programme set up by Suma Digital. It’s the first game made by the students, with them coding their own C++ game engine under the guidance of Zool‘s original developers from Gremlin.

If you have fond memories of Zool or want to jump into a classic platformer for the first time, Zool Redimensioned will be available via Steam on 18th August. 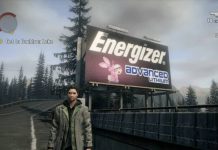