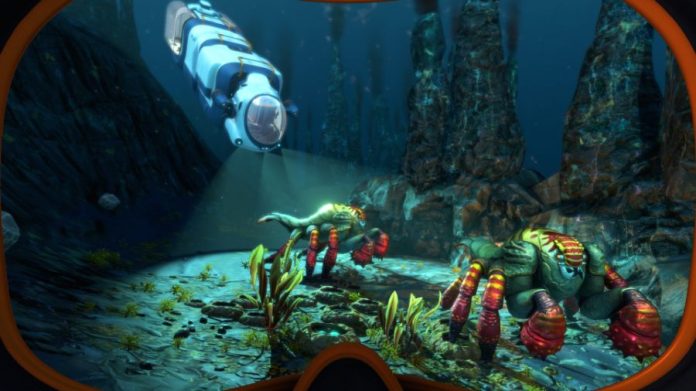 Hope you’ve got some room in your schedule, because a truckload of new games are landing on Xbox Game Pass in the next couple of weeks.

Even better, many of the games coming to Xbox Game Pass before the end of September are brand new; they’re landing on Game Pass the very same day they’re released. That’s exciting.

Here are the games you have to look forward to, and the dates they’ll be coming to Xbox Game Pass:

There are some excellent highlights here. We’re particularly excited for Lemnis Gate, which we previewed earlier this summer and thought very highly of. We’re also big fans of Lost Words: Beyond the Page and Subnautica: Below Zero – two excellent games which released on Xbox earlier this year.

However, the arrival of new games means that some older games must, sadly, go. On 30th September, the following games will be leaving Xbox Game Pass. Make sure you play them before they go!

If you’re not yet an Xbox Game Pass member, please consider subscribing via our affiliate link below. It doesn’t cost you anything extra, but we get a small percentage of the sale – and every little helps keep GameSpew alive.

Sable is Soaring Onto PlayStation 5 This Year