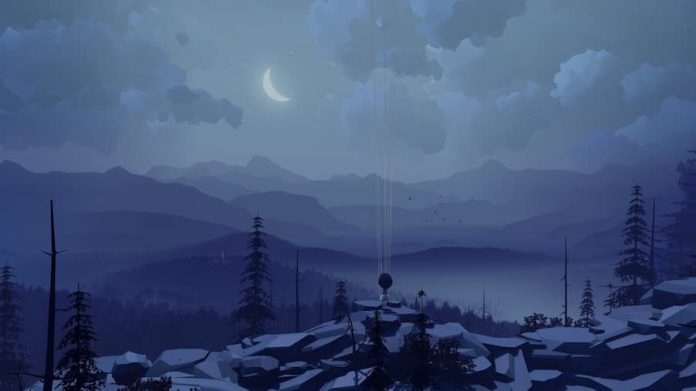 Short but evocative, A Juggler’s Tale doesn’t exactly go how you think it’s going to go.

From developer Kaleidoscube and publisher Mixtvision, A Juggler’s Tale tells the tale of Abby, a circus performer who’s lived her whole life in a string puppet world. She’s on strings, as is every living creature in the world around her. It’s all that she’s ever known. As is her life in the circus; day after day, she performs to crowds, with a big, plastic smile on her face, before retiring for the night in a cold, dank cage, with barely even enough food to survive.

Yes, it’s a tale that starts out rather bleak, but A Juggler’s Tale is about overcoming adversity. And so comes the day when Abby realises she’s had enough; controlled by strings or not, she takes the opportunity to break out of her cage and run away from the circus for good.

It’s, as you’d imagine, not plain sailing. Accompanied by the voice of the narrator and puppet master, Abby ventures through numerous landscapes, jumping over obstacles, trudging through the rain, and stealthily sneaking past those who are looking for her, wanting to take her back to the circus. There’s a number of puzzles to complete along the way, though there’s nothing too unduly taxing. Since Abby is connected to strings dangling from high above her, she can’t walk under objects without getting tangled, so most puzzles are simply about finding a way to get Abby from A to B. 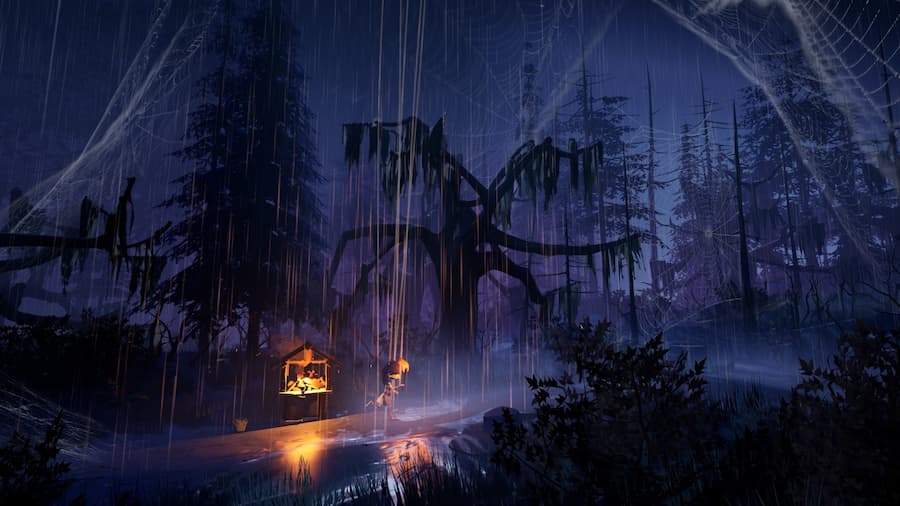 Even at its darkest moments, as you’re mournfully walking through a dark, wet forest, or alone in an abandoned shed, A Juggler’s Tale looks beautiful. Its environments have been masterfully crafted, and each one is truly a sight for the eyes. Happily, Abby moves at a rather ho-hum pace so you can take it all in as she trots ever forwards.

Aside from the visuals, it’s A Juggler’s Tale‘s narration that stands out. Told in rhyme, the narrator begins by telling the tale of Abby. The poetry feels jovial, but something is a little… off about it. You see, he’s not simply telling a fixed tale; he’s responding to Abby’s actions as they play out. And eventually, it turns out, he may not have Abby’s best interests at heart. As a puppetmaster, freedom is not a concept he’s familiar with. To reveal too much will spoil it, and since A Juggler’s Tale is only two or three hours long, seeing the narrative unfold piece by piece is a big part of the experience. It’s a very clever twist, and one that’s executed very nicely here. 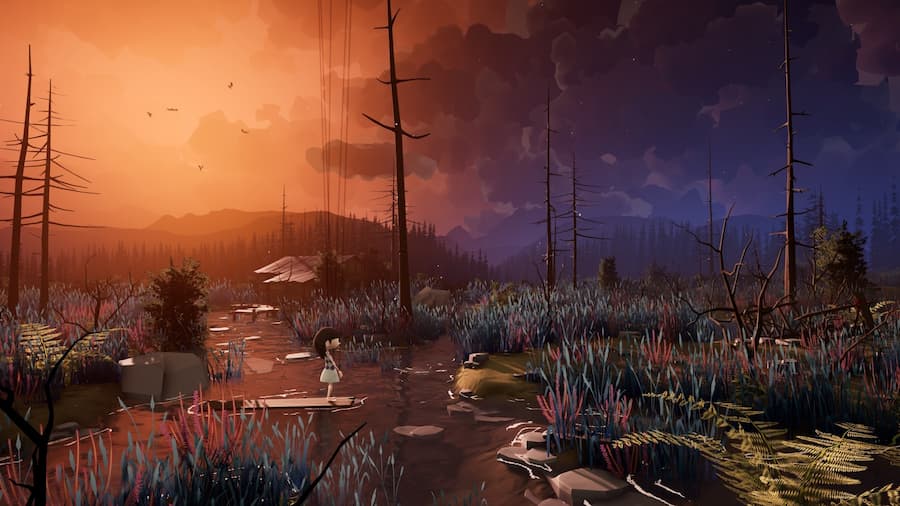 Although short, A Juggler’s Tale is an intelligent game well worth spending a few hours with. Its visuals are spectacular, and its haunting poetic narration – although jarring at times – provides an excellent and unexpected ending. Abby might not speak, but you’ll be rooting for her each step of the way.

This review of A Juggler’s Tale is based on the PS5 version of the game, with a code provided by the publisher. It’s available on PS4, PS5, Xbox One, Xbox Series X, Switch and PC.