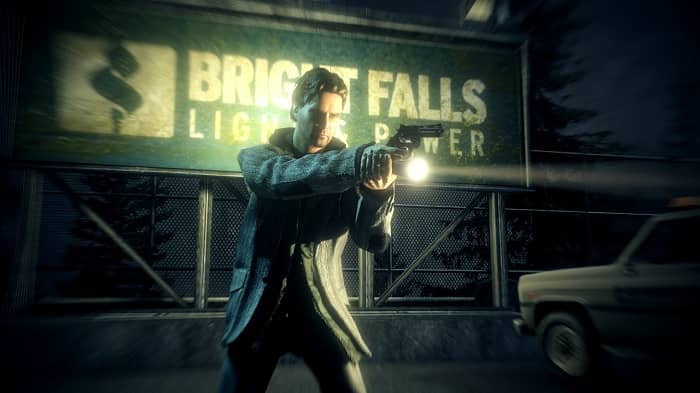 Remember Alan Wake? Of course you do. Who doesn’t?

Released back in 2010 exclusive to Xbox 360, Alan Wake from Remedy Entertainment was something of a cult horror hit. In it, players took on the role of the titular Alan Wake, an author who visits the mysterious town of Bright Falls with his wife, in the hopes of finding inspiration for his next thriller novel there. Things don’t exactly go to plan when his wife disappears, and Alan finds himself in the middle of his own twisting, supernatural thriller.

For most of us, it’s been more than a decade since we first visited Bright Falls. And soon, we’ll have another excuse to go back, as Alan Wake is getting the remaster treatment. In an open letter from Remedy’s creative director, Sam Lake, it’s been announced that Alan Wake Remastered is set to release “this fall”. That means sometime in the next couple of months.

Alan Wake Remastered will be coming to PC via Epic Game Store (no surprise, since it’s in partnership with Epic Games Publishing), Xbox One, Xbox Series X, and for the first time, PS4 and PS5. The Remastered version of the game is the same game released in 2010; it doesn’t sound like there’s any new content, but players can look forward to an thoroughly updated experience.

“Alan Wake Remastered is the original experience you fell in love with all those years ago. We did not want to change that. But the visuals all around, including the character model of Alan Wake himself and the cinematics, have been updated and improved with some choice next-generation upgrades.”

We’ll have more on the remaster when it becomes available. For now, we’re simply excited for an excuse to go back to Bright Falls.