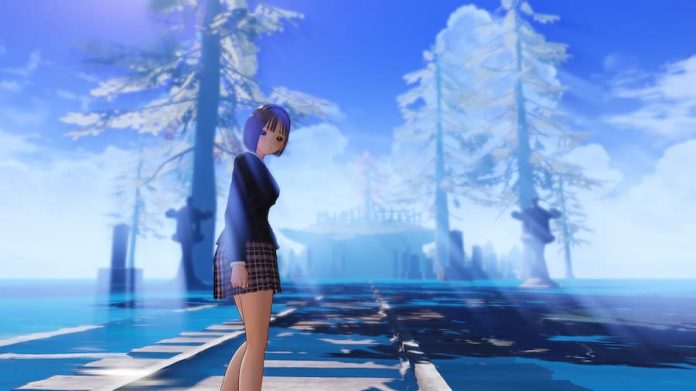 It was just a normal day for Ao, but then she dropped her phone on her way to school, and now appears to be trapped there with no way to get out.

Days have since passed, but at least she’s not alone. Three other girls have found themselves in a similar predicament, and none have any memories of their lives prior to their arrival. They can, however, access something which they call The Faraway, a strange land filled with demons which they believe may be the answer to discovering themselves and also making their way back to the real world.

The only other clue they have to the whole affair is an app they all have on their phones called Free Space. Ao recalls that she’d never heard of it before dropping her phone and arriving at the school. Could it have something to do with what’s happening? Also, a mysterious girl called Yuko sometimes appears at the school and then quickly disappears again. What’s her deal? All this is for you to find out.

An emotionally-driven JRPG, Blue Reflection: Second Light appears to be a game of two halves. Taking control of Ao, at school you can talk to the other girls to deepen your friendships with them. You can also craft items using the materials you’ve gathered in The Faraway, accept requests which will award TP and other goodies when completed, and change your outfit. No doubt more features will unlock as you progress further into the game, too. Soon enough though, you’re going to want to enter The Faraway. There you can explore, pick up useful materials, engage in battle, and rediscover your memories, all in the pursuit of progressing the story. 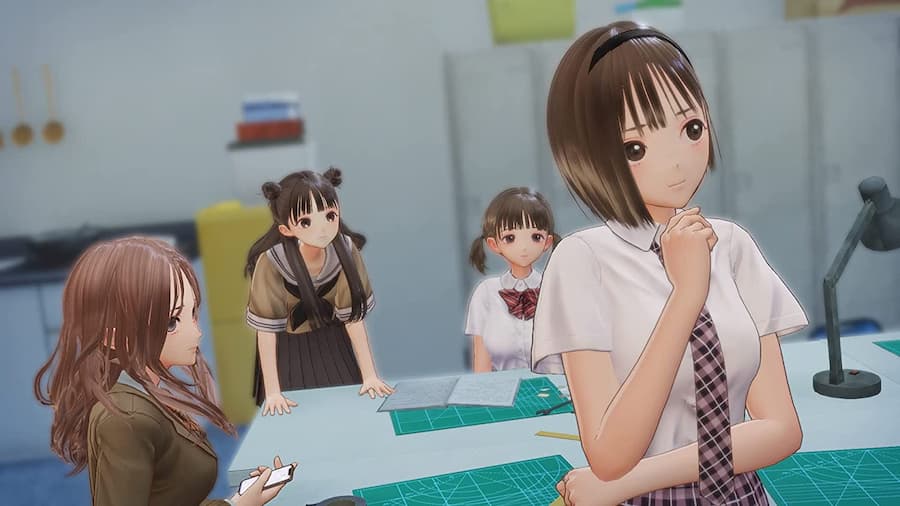 We’ve been hands-on with Blue Reflection: Second Light, and have been particularly impressed with its combat system. Like many JRPGs these days, enemies wander the fields, and combat is instigated by either bumping into them, or hitting them with your weapon to get an advantage. Because three schoolgirls walking around with a scythe, rifle and ring blade in each of their hands would look pretty weird, their weapons materialise from mysterious rings that have appeared on their fingers.

Once in combat, the accumulation of Ether determines when and how your party of three and enemies can act. It builds up naturally over time, though it begins to accumulate faster as combat goes on and as skills are used. The longer a battle goes on, then, the faster paced it gets. As each girl performs actions they’ll occasionally move up a gear, too, allowing more Ether to be accumulated which enables multiple actions to be performed in one go. Progress a girl up to third gear and she’ll become a Reflector, donning a fancy new outfit while becoming more powerful.

Along with the usual JRPG battle mechanics to look out for such as weaknesses, buffs and stagger states, Blue Reflection: Second Light‘s combat system is somewhat familiar but also surprisingly fresh. Emphasis is also placed on building combos; the higher the combo meter goes, the more damage you inflict with each attack. With that in mind, you’ll sometimes want to make use of skills that protect your combo meter from powerful enemy attacks.

With Ao being the central character of the game, you’ll seemingly always be in control of her in the field and during combat. Whether you’re the one determining your two companions’ actions in combat, however, is up to you. Those who want less to worry about can have the computer control them, but others may want full control of their party to more efficiently make use of their unique skills. Really handy is the fact that you can switch between auto and manual mode in the heat of battle. 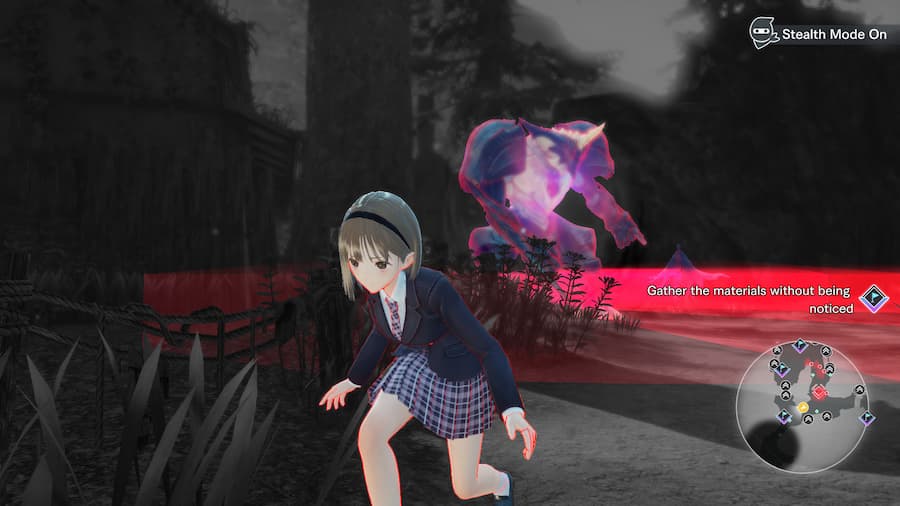 There will be times when you’re out in the field where you’ll want to avoid battle entirely – like when there’s a powerful enemy roaming around that you just can’t beat. Stealth mode becomes useful in those situations, which allows you to view the sight/aggro cones of enemies around you. With stealth employed, you can make your way through The Faraway without attracting any unwanted attention. It’s also useful for then you want to start a battle with an advantage; hit an enemy with your weapon from behind, and they’ll be prone to getting knocked down when the fight commences.

Of course, as you progress through Blue Reflection: Second Light, your party will grow ever-stronger, allowing them to face greater threats head-on. Any TP you’ve earned can also be used to further enhances your characters, with learnable skills spread across four categories – Energetic, Rational, Gentle and Creative. All four are available to Ao from the get-go, while the skills available to your companions are limited until you progress further into the game’s story. 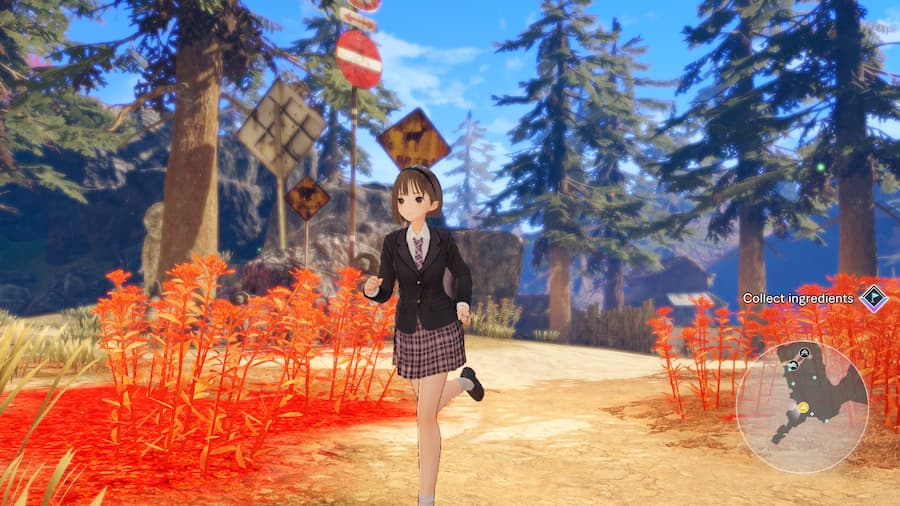 While Blue Reflection: Second Light‘s anime-inspired visuals don’t particularly impress at this point, they’re still rather nice to look at, with character and enemy designs being high points. The Faraway, densely packed with brightly coloured flora, is also rather pretty at times. What really stands out here is the soundtrack, which is beautiful. From its melancholic piano-based tracks to more rousing battle-centric numbers, it makes playing Blue Reflection: Second Light even more of a pleasure.

Set to launch this November on PS4, Switch and PC, Blue Reflection: Second Light seems set to be an engaging JRPG with a fast-paced battle system. And though it may be a sequel, knowledge of the events of the first game don’t seem at all necessary to enjoy it. So, if you’re a fan of Blue Reflection, or just love JRPGs in general, you’d be wise to keep it on your radar as we approach the winter months. It seems like the type of game that will be nice to hunker down with, and its emotionally-driven story might well possibly warm your soul as well as any open fire. 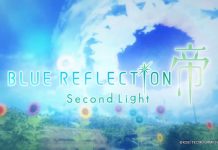