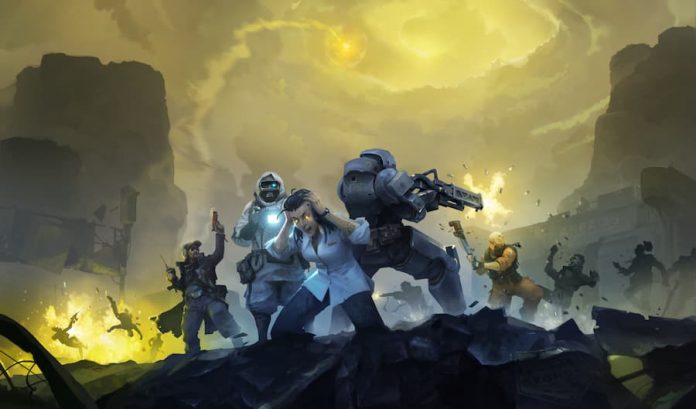 Encased’s first major mission sends you to Nashville (not that Nashville) in search of a relic but can you change the outcome of that mission?

Encased‘s first hour or two is essentially the game’s introduction. Once you’ve completed the Nashville mission you have the freedom to roam but, until then, the game will kill you if you try to abandon your Nashville task. But if you can’t avoid that mission, can you change how it ends?

In short, no. First of all, you can’t un-zombify Nashville’s inhabitants. If they’re not attacking you they’re on the way to going full zombie, all because of the relic in the basement. Which us brings us to the next question; can you save Nashville and stop the relic from exploding in Encased?

Again, no. Sure, you get a whole host of options when you interact with the relic in the basement, but all of those end with the same end result, the Relic blows up and you wake up two years later.

From that point onwards you have a lot of freedom, but the destruction of the Relic and the creation of the Maelstrom needs to happen to create the apocalypse-scarred world you spend the rest of the game exploring.

Need more help with Encased? Click here to see all of our guides 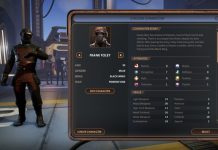 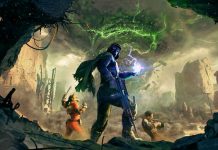 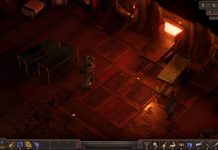 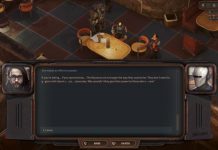 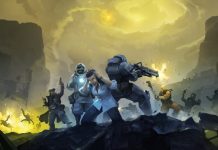