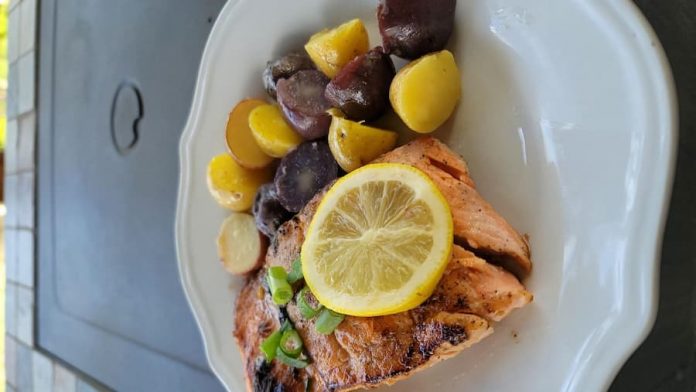 Don’t you just wish that recipe writers would get to the point?

I noticed today when I was preparing my dinner that oftentimes, the people that write recipes talk for ages about the recipe before actually listing the important details. They’ll talk about how their families love that particular recipe and how the whole family demands it at every holiday function. They’ll talk about special tips and tricks for the recipe or substitutions for ingredients. My point is, sometimes I don’t want to have to scroll down for twenty minutes to get to what I actually NEED. The ingredients and the directions.

But who am I to break the pattern?

It’s been a while since I’ve been in the kitchen. Okay, that’s a lie. I’m in the kitchen like 10 times a day opening and closing the refrigerator even though I know that there’s the same bag of wrinkly grapes, expired yogurt and orange juice that there was five minutes ago when I last checked it. What I mean, more specifically, is that it’s been a while since I’ve been in the kitchen with the purpose of making food from a video game. My last adventure in cooking was back in February but since then I’ve excitingly discovered I can’t eat gluten so I’ve had a few months of refining my pallet and finding new foods to eat – and this brings us to salmon meuniere.

I hadn’t heard of salmon meuniere until I was introduced to it in The Legend of Zelda: Breath of the Wild. There are hundreds of recipes in the game but salmon meuniere sticks out because there’s an actual quest related to making it. You’ll receive the quest from a young Rito who just must have salmon meuniere. You can make the recipe in the game using goat butter, tabantha wheat and hearty salmon. Pretty easy. (There’s actually heart salmon in a pond at the entrance of the Rito Village.) And the actual recipe to make it in real life is pretty easy too. 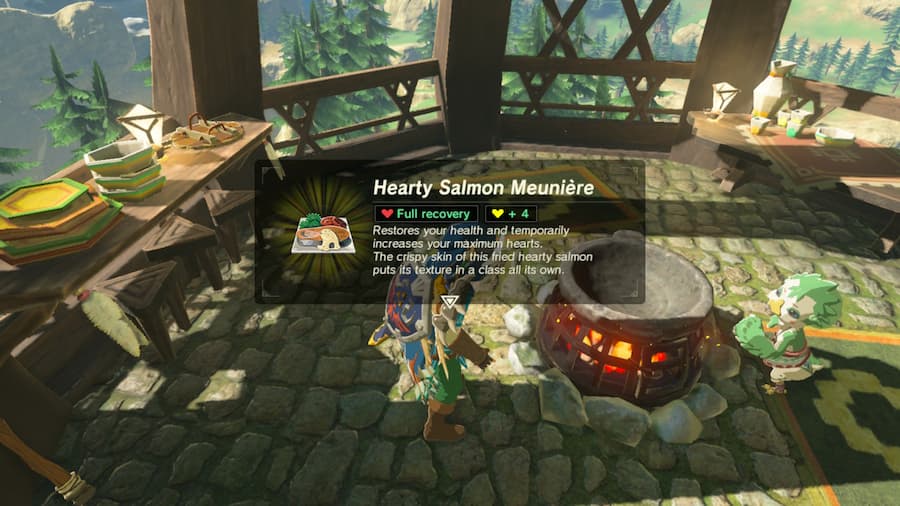 Here’s what you need

How to make Salmon Meuniere from Breath of the Wild 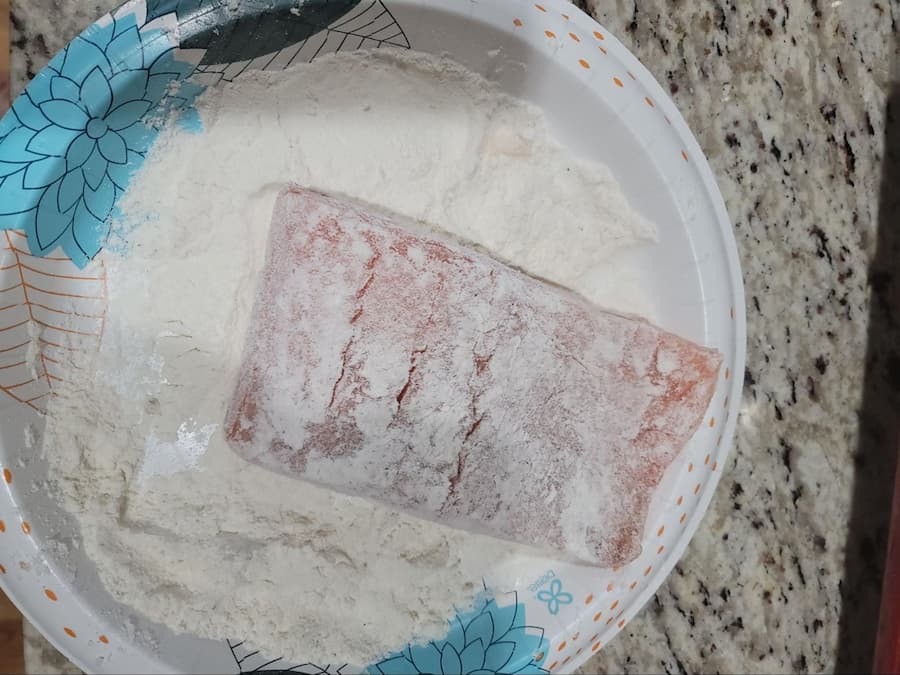 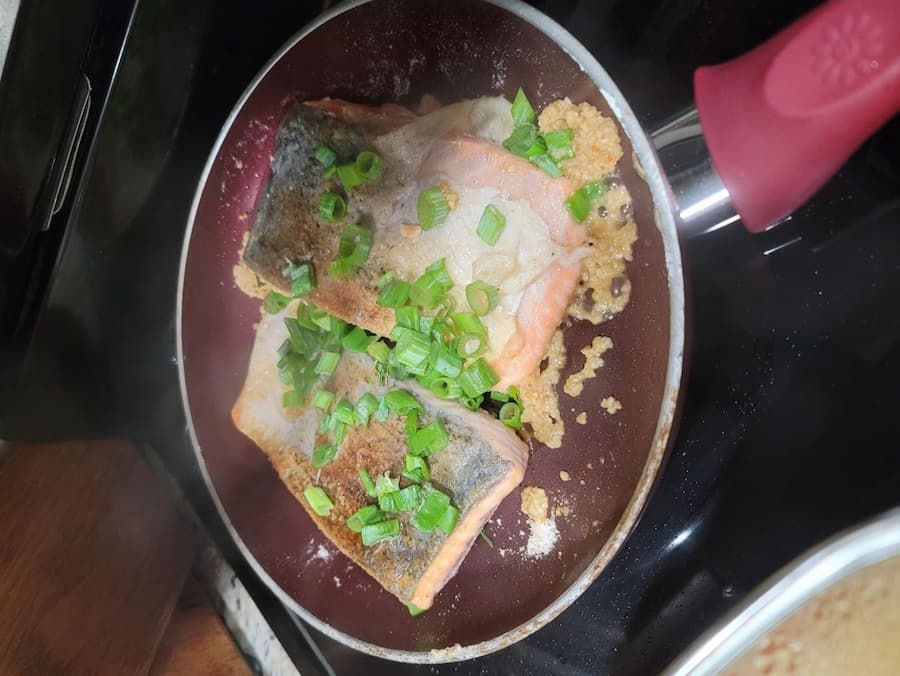