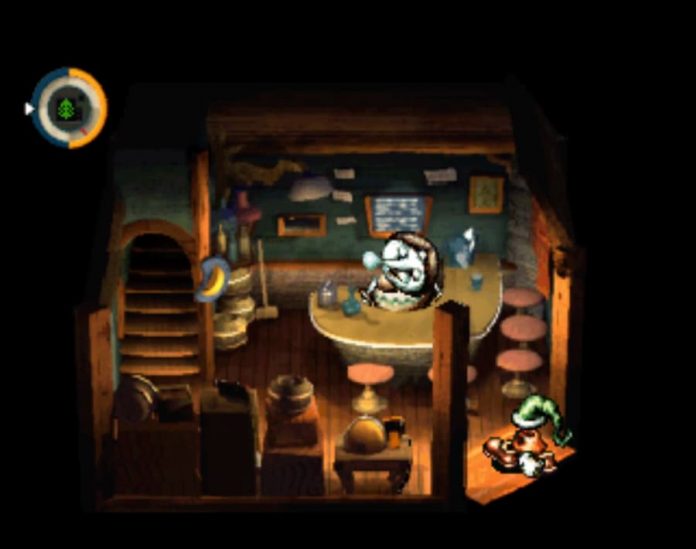 Moon is as 90s as games get, but we’re absolutely okay with that. It was, in fact, developed by a number of Square staff who, having worked on Super Mario RPG and other titles, left to form their own studio, Love-de-Lic. Moon was their first title and was released for the PlayStation in 1997, though only in Japan.

If you’ve never heard of it, you’ll be interested to know that Toby Fox cites it as a key influence in creating Undertale. And after Undertale released, that itself influenced Moon‘s creator Yoshiro Kimura to localise the game for the west. It’s a big ol’ circle of inspiration.

Thanks to developer Onion Games, PS4 and PS5 players will get to experience the way it turns RPG conventions on their heads, including the trope of storming into someone’s house and going through all their stuff.

There’s no firm release date for Moon, but you can wishlist it on Steam here. Given it’s already landed on the Nintendo Switch we don’t think you’ll have to wait long to dive into what promises to be an entertainingly absurd take on RPGs. 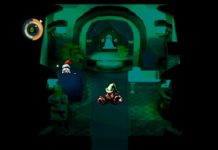 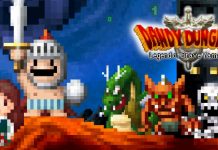