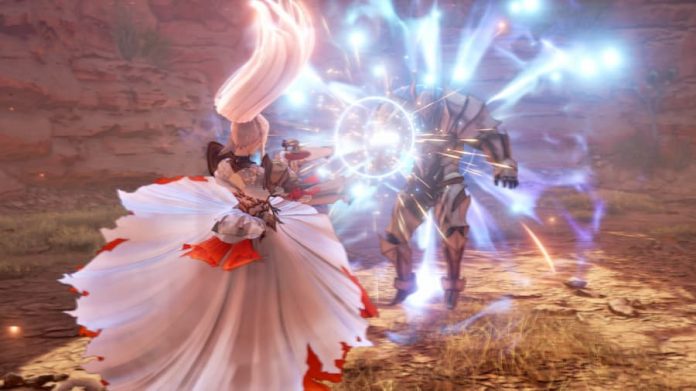 If you’re familiar with the Tales series, you’ll probably be aware that in some entries other players could jump in during battle and take control of party members. Basically, you could play in co-op to an extent.

With that in mind, some might be wondering if that’s also an option in Tales of Arise. So, does Tales of Arise have any co-op or multiplayer features?

Unfortunately, the answer is no. Tales of Arise is strictly a single-player game. One player takes control of Alphen, or any his companions, guiding them through fields and battling as them. In combat, all characters not controlled by the player are instead controlled by the computer, and whether you have more controllers connected to your console or PC or not, no one can jump in to take control of one of them.

The lack of co-op in Tales of Arise will no doubt come as a disappointment to some, as it’s been a staple of the series for years now. It’s perhaps because of the new combat system, that’s more chaotic than ever before. With larger battle arenas, the camera also more closely follows the primary player; in previous games, battles were confined to just one screen.