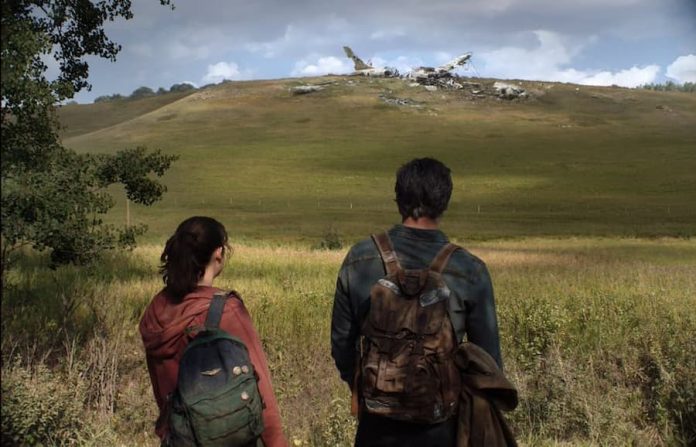 Naughty Dog have revealed the first picture from HBO’s upcoming The Last of Us series.

The shot shows Ellie and Joel standing at the edge of a field, gazing at the long-forgotten wreckage of a passenger plane. We’re assuming that’s Bella Ramsey and Pedro Pascal in costume, though since the picture is taken from behind it’s impossible to be 100% sure; for all we know, “Ellie” has a massive moustache and is smoking a cigar. Still, it does look suitably convincing, even without a giraffe in there.

The image was tweeted out on “The Last of Us Day” (the in-game apocalypse takes place on September 26th) and the comments are interesting to say the least; a great many are positive, but there plenty grumbling about how it doesn’t look enough like the game, that it seems like a bad photoshop and so on. That said, we can get behind one comment that argued the series should have explored The Last of Us’s wider world. In the same way that George Romero’s original Dead trilogy each followed a set of different protagonists, we’d love to see the next The Last of Us game start afresh.

HBO’s The Last of Us series is still a while off. There’s a general expectation the first season will air in 2022 but HBO have yet to confirm anything. And if, like the game, the show is one long road trip, there’s room to stretch it out to several seasons. Now, if you’ll excuse us, we’re going to sit in a corner grumbling about how Ellie’s neck is wrong. 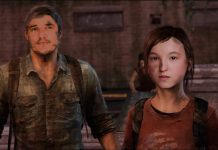