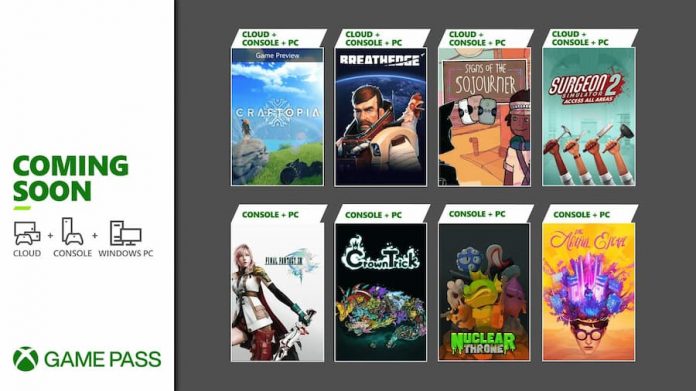 Microsoft has revealed the first wave of Xbox Game Pass titles, arriving over the next couple of weeks.

There are eight titles, some of which can be had right now, which can be downloaded for free as long as you have an active Xbox Game Pass. All are, or will be, available on Xbox and PC, with a few coming to Xbox Cloud Gaming. The games in question, and the dates they’re arriving, are as follows.

Several of these titles, including Breathedge and The Artful Escape, are arriving on Xbox Game Pass the day of their release. Of the ones we’ve already played, Crown Trick and Signs of the Sojourner are well worth a look. We weren’t that impressed with Surgeon Simulator 2 but the Access All Areas sports improvements and extra content, so you’ve nothing to lose by taking a look.

A second wave of Xbox Game Pass titles will arrive later this month. We’ll keep you updated when we know what’s landing later in September. 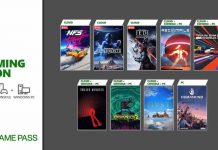