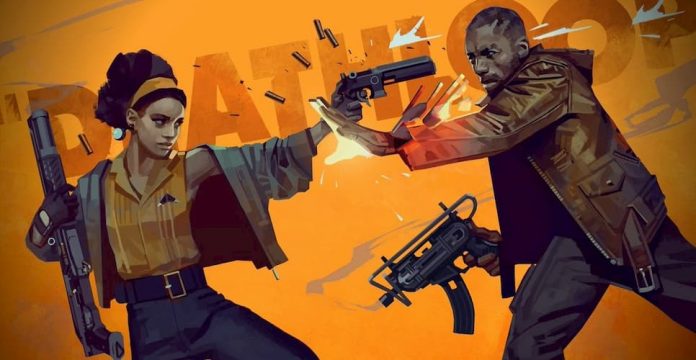 Wondering how long you’ll spend looping in Deathloop before you beat the game? Here’s what you need to know.

Since Deathloop isn’t exactly linear, players can tackle its mission in any order they wish – and go about them however they want. That means that one person’s in-game clock may tick for much longer than another’s. How long you spend playing Deathloop will also depend on your skill. If you’re a natural at first-person shooters, you’ll be done much quicker than someone less familiar with the genre.

On average, though, you can expect to take around 25-30 hours to beat Deathloop. Some players may do it as quickly as 15, while others may take up to 40 hours. There’s a number of missions to work through, and some you may have to do multiple times. Remember, you’re in a time loop, so if you die before achieving your goal, you’ll go back to the start of the day.

Even after completing Deathloop, however, you’re not necessarily done with the game. Its multiplayer aspect allows you to jump back in as Julianna. As Julianna, you can enter other players’ games and attempt to thwart their plans to break the loop. It adds some nice longevity to the game and means you have practically unlimited replayability – especially if you enjoy multiplayer gameplay. 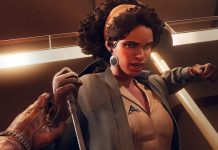