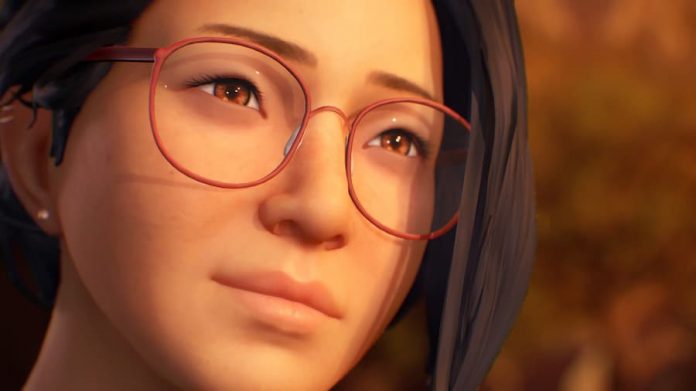 Wondering how many chapters are in Life is Strange: True Colors? Wonder no more – we’ve got the answer right here.

Previous Life is Strange games have released episodically. In other words, each of their chapters (or episodes) has released separately, often with months inbetween. That’s not the case with Life is Strange: True Colors. It is still broken into chapters, but the entire game has released at the same time.

So: how many chapters or episodes are in Life is Strange: True Colors? Like all previous Life is Strange games, there’s still five. The game is neatly split into chapters, each one ending on its own cliffhanger. And, like previous games, you’ll be given a run-down of how your choices compare to other players. It’s a nice bit of information to see before moving on to the next section of the game.

Each chapter is roughly the same length as previous Life is Strange games – around two or three hours, give or take, depending how much extra stuff you want to do. So you can quite after completing an episode, if you want. Or you can keep on playing long into the night, unable to put it down… as we did. With some epic cliffhangers later on, we’re pretty sure you’re going to want to do the same…