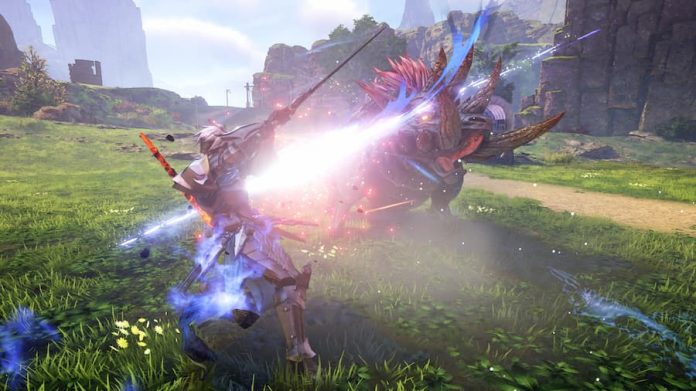 You’ll be getting into a lot of fights in Tales of Arise, and so you’ll always want your best party members accompanying you into battle.

To change your active battle members in Tales of Arise, you simply need to open up the game’s menu, then press the right shoulder button to edit your battle party. You’ll find that there are four battle slots on the left, and four support slots on the right. Move your available party members as you see fit, but it’s wise to put your four strongest party members in your active battle unit.

You might also want to take other things into consideration, however, such as the skills they have available. You’ll perhaps always want to keep Shionne in your active battle party, for example, thanks to her healing skills. Though remember, while you can’t take direct control of characters placed in support during battle, you can still make use of their Boost Attacks.