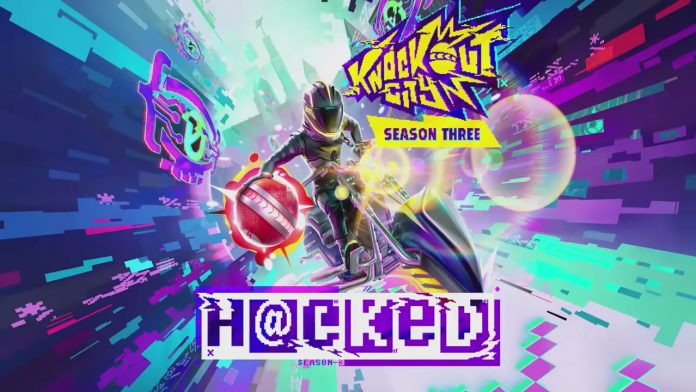 Knockout City Season 3 is on its way, bringing with it new crew cosmetics, character cosmetics and a new prison-based level.

We’ve always had an appreciation for games where the level itself can kill you. Street Fighter 2 was, and still is, a great game but, when we hit our local arcade we’d often gravitate towards World Heroes because its arenas were so hostile. There was an arena that spawned mines, a wrestling arena where the “ropes” were electrified and more.

That’s why Knockout City Season 3 has our attention; this futuristic multiplayer dodgeball game is getting a new level where a rogue AI is out to get you. Aside from dealing with other human players you’ll also have to steer clear of drones which, if they spot a player, will trigger a cage-firing turret, trapping them temporarily. You could be merrily taking down players only to find yourself in a real fix.

That’s not the only change Season 3, dubbed “[email protected]”, will bring. You can find the full list of changes here, but one of the biggest new features, albeit a far less exciting one, is the introduction of a “Brawl Pass” which comes in two flavours, free and premium. Yes, it’s microtransaction time, despite Knockout City being a paid product.

The free Brawl Pass will give you one cosmetic reward every five levels, while the Premium pass gives you a cosmetic every single level, though there’s no pay-to-win element involved. You can level up by playing Knockout City matches but there will also be Brawl Pass Contracts, some exclusive to Premium, to give your level an additional boost.

Season 3 also introduces motorbikes as new crew vehicles. No, you can’t race around the levels on a bike but your team can arrive on one during the opening match cinematic, if you really want to show off. The new season will kick off this October 5th at 12:00 PM UTC / 1 PM BST, across all platforms, just don’t blame us when you end up behind bars. 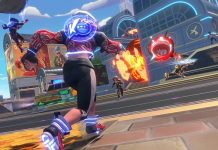 Multiplayer Dodgeball Game Knockout City is One to Watch