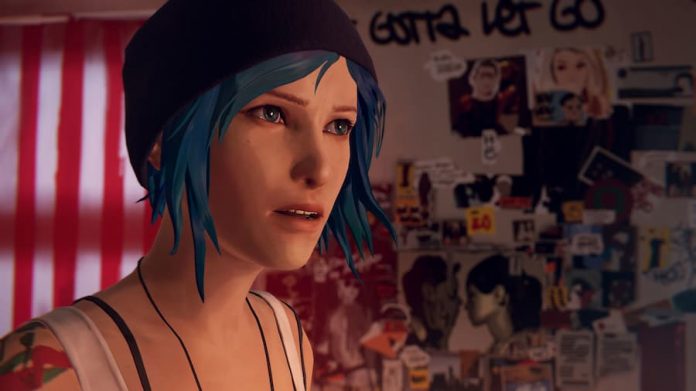 Life is Strange: Remastered Collection, originally expected to arrive this year, has been pushed back till February 2022.

The collection will feature Life is Strange Remastered and Life is Strange: Before the Storm Remastered. The former casts you as Max Caulfield, a photography-mad college student who gains the ability to rewind time. It focuses heavily on the relationship between Max and her childhood friend Chloe, the latter of whom is investigating the disappearance of another student, Rachel Amber.

Life is Strange: Before the Storm, on the other hand, has you playing as Chloe herself and depicts her relationship with Rachel Amber. Due to the SAG-AFTRA strike, Chloe isn’t voiced by Ashley Burch, who played her in the original game. Another change is that while Dontnod made the first game (and also Life is Strange 2), Before the Storm was created by Deck Nine who went on to make Life is Strange: True Colors, the third main entry in the series.

The remastered versions of both these titles will feature new remastered visuals, an upgraded engine with better lighting and, in the case of Life is Strange, new facial animation. There’ll still be moments where it’s obvious the teen characters’ dialogue was written by an adult (we’re looking at you, ‘Hella’) but we’ll be more than happy to dive back into Chloe and Max’s world.