Little Big Planet’s PlayStation 3 and PlayStation Vita servers have been shut down and they’re never coming back.

Little Big Planet was the first commercial title from Media Molecule, the now Sony-owned studio who went on to make the PS4 and PS5 based game-creation tool Dreams. It was a 2D platformer that, while it had a single-player component, was all about creating your own levels. It wasn’t quite as flexible Dreams but it was still fairly powerful and you could share your creations with the wider Little Big Planet community.

An update on the LittleBigPlanet server and online services: pic.twitter.com/vUrvHcZvIs

So why were the PS3 and PS Vita servers shutdown? They’ve been off for a little while but they’ve been subject to both DDOS attacks and also, thanks to hacking, people have seen offensive message displayed in-game. Both the PS3 and PS Vita can be “jailbroken” to run hacked games or code and while Media Molecule haven’t stated this is 100% the reason for the  shut down but it seems likely to have been a factor. The company stated that it was important LBP’s “online environment remains safe,” so shutting these potentially vulnerable versions out seems like a smart, if disappointing, move.

Little Big Planet 3 is still available for the PlayStation 4 and there’s no indications that platform’s servers will be retired any time soon.

Get Little Big Planet 3 at Amazon 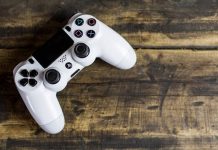 PlayStation and Me: Memories of Sony’s Killer Home Consoles 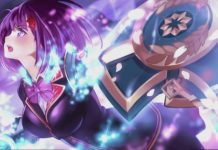