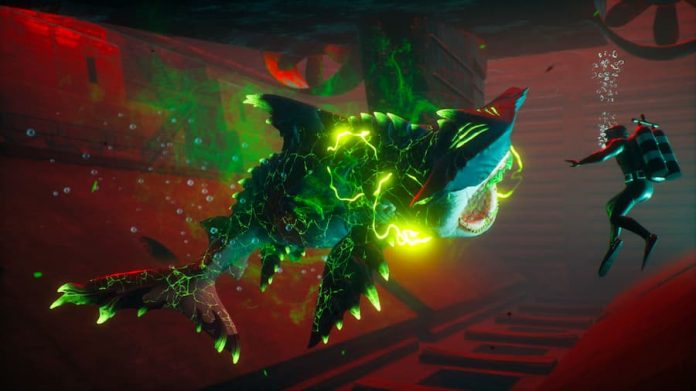 If you’re after more Shark-biting action, you’ll be glad to hear Maneater now has a DLC pack available. But if you’re hoping for any meaningful gameplay developments, you’re out of luck.

In our review for Maneater, Chris summed up the game rather succinctly: “…clunky combat and repetitive, tedious gameplay means that, despite its toothy protagonist, Maneater lacks any bite.” That hits the nail on the head. A game that puts you in control of a shark, its initial premise is exhilarating. It soon wears off, though, once you realise all you’ll be doing is swimming from A to B, either chomping your way through various ocean creatures or destroying boats (and eating the people on board). And I hope you’re ready to get chronic finger pain as you mind-numbingly tap the triggers to simulate your shark’s ‘chomping’ action.

Maneater‘s DLC pack, Truth Quest, initially sounds rather interesting. “A new, extremely powerful predator has moved in to threaten your apex status,” the description reads. “Explore the Plover Island Military Complex – the mysterious naval base nicknamed “Site P” has long been the subject of wild speculation. Now, you’ll infiltrate the facility to find out the real story.” Intriguing, no?

Except, just like the main game, Truth Quest’s “story” boils down to little more than a few minutes of cutscenes. That powerful predator you’re supposedly tracking? Don’t expect to get another whiff of it until right at the end, when you’ve chomped your way through more boats, helicopters and torpedoes than you can shake your fin at. This is all about taking down humans – the military, to be more precise – on a new map called Plover Island. And so, you’ll mope from one quest to another, completing tasks mostly identical to what you were doing for the rest of Maneater.

There are a couple of key differences though. First, there’s a new ‘race’ type mission, where you’ll need to direct your shark through a series of rings as fast as you can. They’re probably the most enjoyable part of Truth Quest, despite them having least relevance to the narrative. The worst thing, by far, is that this DLC brings to the forefront one of the most annoying mechanics of Maneater: the need to grab and throw explosives, just as you were doing in that final boss fight against Scaly Pete. A boss fight I detested. And so, many of the combat encounters in Truth Quest are far more frustrating than anything you came across in the main game. 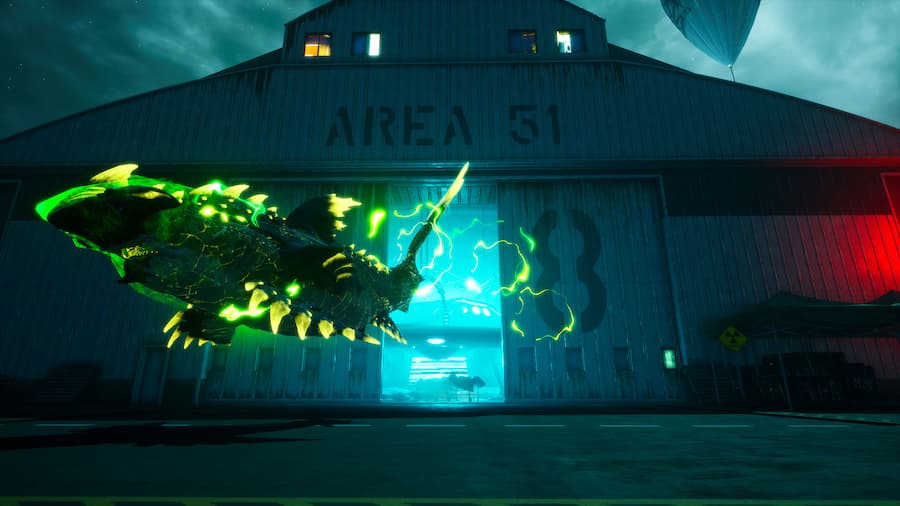 As part of Truth Quest‘s main story line, you’ll need to destroy a number of radio towers on land. Doing this means picking up and throwing explosives, or picking up and tossing enemies in their direction. You can’t damage them any other way. And Maneater‘s controls are rather fiddly; they’re fine when you’re simply thrashing around in the water, destroying stuff with sheer brute force. But carefully thought-out attacks, requiring you to aim at a precise object, all the while being attacked from every other angle? Get out of here.

Once you’re done with the towers, and the rest of the story missions of Truth Quest – which will take less than an hour – you’ll want to get your threat level up in order to trigger the final encounter. You’ll need to bring down all manner of armoured boats, ships with forcefields, and even helicopters from the sky. Once again, cue attempting to dodge then grab explosives before tossing them at a target. It’s repetitive, tiresome and frustrating.

More fulfilling, though, are the combat encounters you’ll face with other, shall we say ‘modified’, creatures. Prepare to face an electrified great white shark, a bone sperm whale and more. You’re not the only freaky creature out there, and these make for fun and challenging battles. It’s just a shame they don’t have more of a part in the main story, because they’re infinitely more entertaining to go up against than yet another boat full of soldiers. 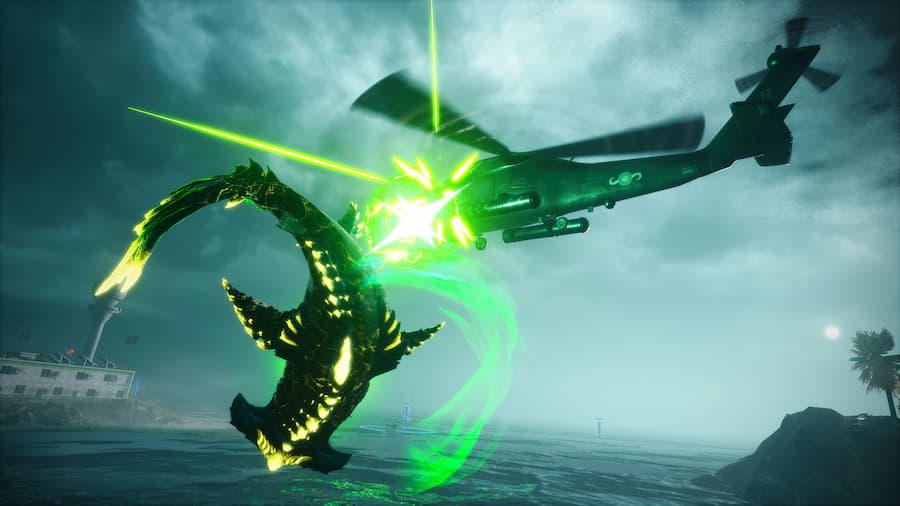 Truth Quest also gives you a handful of new skins and abilities for your shark, should you want to change your loadout (for lack of a better word). The radioactive set is great, unleashing a deadly shockwave when active. Of course, these can be used in the main game too, if you’ve still got any side content to mop up.

Plover Island offers you the same collectathon as every other area in Maneater. There’s treasure to find, landmark signs to destroy, and license plates to pick up. The environment’s at least interesting; it’s not the nicest looking place in Maneater – for me, you can’t beat the crystalline waters of Sapphire Bay, which truly does look gorgeous on PS5 – but there are some entertaining finds, like a UFO inside the military base.

I can’t recommend picking up Truth Quest unless you absolutely loved Maneater. It does nothing to advance or even mix up the formula in any way. It’s more of the same, but with increased emphasis on the more frustrating elements of the main game. At least Chris Parnell’s excellent narration remains on point.

This review of Maneater: Truth Quest DLC is based on the PS5 version, with a code provided by the publisher. It’s available on PlayStation, Xbox, PC and Switch, and you’ll need the base game to play.