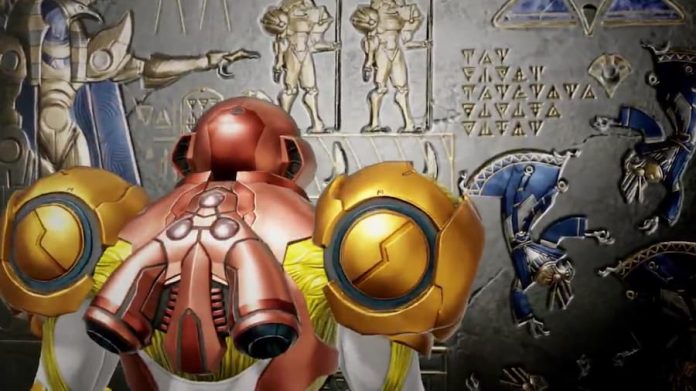 We say new, but the “overview” trailer really amalgamates everything we already know about Metroid Dread into one convenient four and a bit minute package. It focuses heavily on exploration, showing bounty hunter Samus roaming Planet ZDR, which includes magma chambers, forests and more.

It also shows off her various abilities including the faintly horrifying Morph Ball ability, which allows her to get into previously unexplored areas. No matter what the in-universe explanation for the latter is, we can’t help but imagining the disturbing ways her spine is being contorted as she adopts that form.

The E.M.M.I.s also put in an appearance, robots which we now know are different versions of the same model, all out to dispatch Samus and, unless she eludes them, it’s game over. You can also expect Metroid Dread to deliver some new revelations about Samus’s adoptive alien parents who were thought to be all but extinct.

You can check out the trailer above and get your hands on Metroid Dread, either as a standard or Special Edition, when it lands on the Nintendo Switch this October 8th.

Get Metroid Dread at Amazon