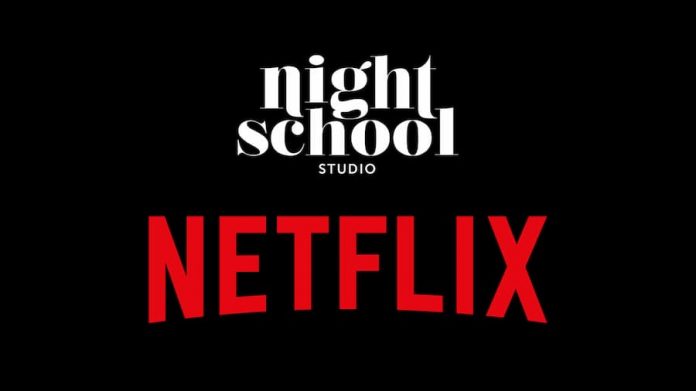 Night School Studio, creators of Oxenfree and its upcoming sequel have been purchased by Netflix.

The developers, who also worked on the drink-your-way-out-of-hell Afterparty, are now a Netflix studio, though they’ve insisted it won’t affect their work on Oxenfree II: Lost Signals.

“Our explorations in narrative gameplay and Netflix’s track record of supporting diverse storytellers was such a natural pairing. It felt like both teams came to this conclusion instinctively,” reads Night School’s statement. Obviously, a significant amount of money was involved but neither Netflix nor Night School have disclosed how big that amount was.

Netflix make their gaming aspirations last July, with the hiring of former EA executive (and designer) Mike Verdu. The company has released a pair of mobile-based Stranger Things games, as well as putting out the interactive Black Mirror: Bandersnatch and Minecraft: Story Mode Season 1, delivered via their own platform.

It’s not clear whether future gaming offerings will be delivered in a similar manner, or whether they’ll publish directly to current gen platforms. Night School is, however, the first studio Netflix has purchased directly.

Is this a step in the right direction for interactive storytelling? We certainly hope so. The excellent Oxenfree, which we reviewed here, gives us confidence that Night School Studios will deliver. Who knows, one day we may even forgive Netflix for cancelling Santa Clarita Diet.