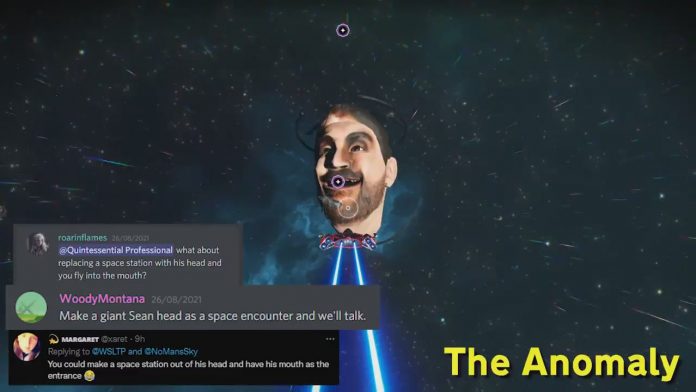 No Man’s Sky’s latest update, Frontiers, has arrived, bringing with it a host of new features.

The update was teased last week and, out now across all platforms, is the game’s seventeenth significant update since its original release which, even though it was less than was promised, we still got a kick out of.

Here’s what the updates adds:

That might not sound like a lot but the settlement feature includes a whole host of extra content itself; you can resolve settler disputes, see what people are thinking, defend settlements from attacks and even end up running them.

For the seventh day the update is not released I have put @NoMansSky 's head onto… your Wildest Desires pic.twitter.com/lftV9dIADV

Still, maybe that’s a good thing; we can’t imagine where they could go from here. Maybe when the next update is due, perhaps…