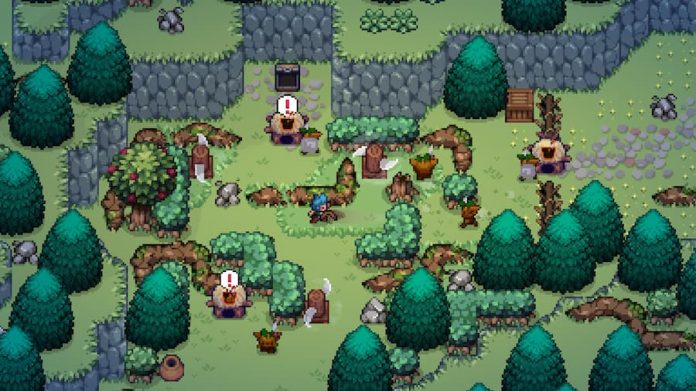 If you’ve got a horde of enemies coming towards you, your natural instinct is to get busy with whatever weapon is in your hand.

But that’s not how you play Dwerve, a tower defence-meets-RPG game, set to release sometime next year. Your titular dwarf comes from a long lineage of warriors, but by their very nature, dwarves are slow, you see. So while Dwerve can fire a ranged weapon when he’s stood still, he instead takes out his foes by laying various traps. Spinning blades, arrow-firing turrets and tar traps all help him take down his enemies; the hard part is figuring out the best way to lay them.

I’ve got to admit, I’m not usually a massive fan of tower defence games. I don’t like feeling like a sitting duck as enemies get ever-closer to my position; sighing as turret after turret succumbs to their attacks. But Dwerve‘s take on the genre makes it much more exhilarating. Your turrets remain constantly in your control; you can recall and deploy them at any time. It’s easier said than done when you’re being completely swarmed by enemies, but then that’s part of the challenge. Use your traps effectively and you should never get swarmed at all.

There’s a puzzle element at play in deciding what turrets to use. As you progress through the game, you’ll gain different types, as well as more gemstones – which allow you to place more down at any one time. Based on our time with a demo build, it seems that if you fail, you won’t lose too much progress either; it just took us back to the start of the battle. We simply learned from our mistakes and tried a new tactic. Nailing it, and seeing those pesky enemies torn to pieces by your various turrets, is a lot of fun. 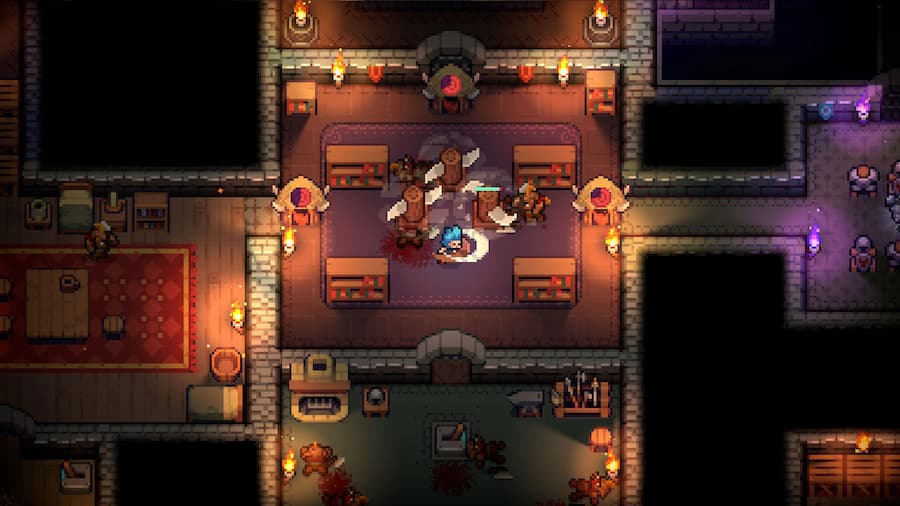 Dwerve is currently in development from Half Human Games. The founders previously created Blacksea Odyssey and helped work on AdventureQuest 3D, but this is the first game to come from the name Half Human Games. And for a first title that’s some months away from release, it’s already feeling pretty accomplished. Its pixel art is gorgeous, and the story it tells is well-written and suitably compelling.

Dwerve is set to release on PC and Switch in 2022. You can try out the game by playing Dwerve Prologue, available to download via Steam from today.