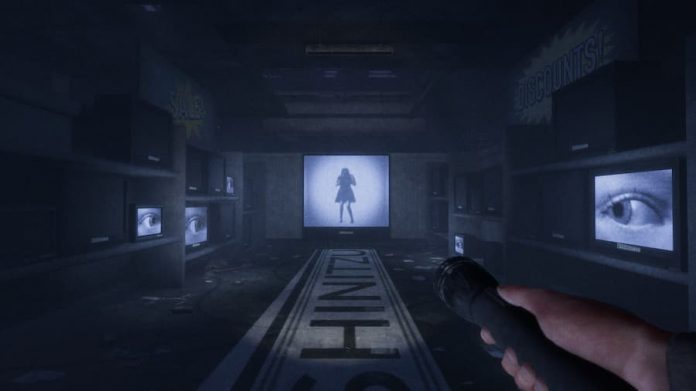 In Sound Mind’s latest trailer shows this psychological horror title in action and is intended to whet your appetite for its impending release.

We’re certainly looking forward to getting our hands on In Sound Mind. We got our hands on a preview version earlier this year and it left us suitably unsettled, though we felt the combat sections needed work. We were definitely drawn into its mysteries and it left us with plenty of questions which we’re hoping will be resolved when it arrives later this month.

The trailer, which comes complete with narration, shows off the different environments your protagonist Desmond finds himself in, each accessed by playing a different in-game tape. Desmond is a small-town therapist, and each of the tapes represents the psyche of one of his patients, though why he has to enter their mindscapes has yet to be explained. We’ll let you watch the trailer for yourself, though we can confirm one of the foes featured has a pleasingly chilling Sirenhead vibe.

The trailer also shows off some of the in-game puzzles and highlights how “off” the locations are. Sure, they resemble the real world but then you stumble across a giant screen-filling cassette tape and you know you’re not in Kansas any more.

However, what really sticks in our mind about the trailer is how much the narrator sounds like a 1940s radio announcer. All the time we were watching it, we kept waiting him for to say “Next time on Flash Gordon,” or urge us to purchase Luxo Soap.

Will his dulcet tones be in the final game? We’ll have to wait till September 28th to find out, which is when In Sound Mind arrives on PC, PlayStation 5 and Xbox Series X|S. A Nintendo Switch version will be released later this year.

Get In Sound Mind at Amazon

In Sound Mind Gets a Release Date and a New Trailer

In Sound Mind May Make You Question Your Sanity