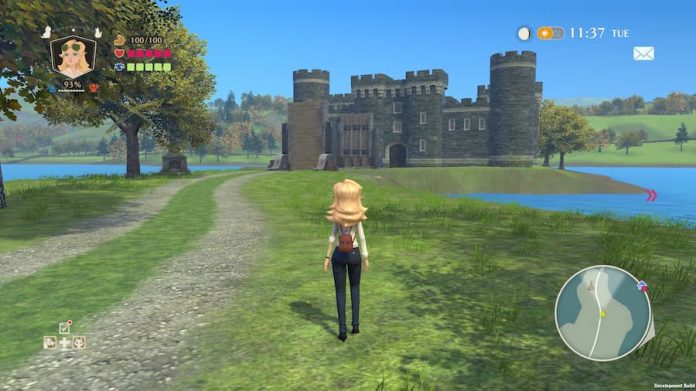 It’s not, as the name might suggest, a foul-mouthed reboot of the 1975 British sitcom but is, instead a detective adventure that sees you solving the mystery of “the happiest town in the world.” We’d like to believe that the town in question, really is a place where people just get along but Hot Fuzz, We Happy Few and Doctor Who’s The Happiness Patrol have taught us that there must be something rotten at the heart of Rainy Woods.

SWERY is the Japanese video game director responsible for, amongst other games, Deadly Premonition and D4: Dark Dreams Don’t Die. The former is famous for being so-bad-it’s-good and the latter, while well received, never received a second season after SWERY left the company behind it. He founded a new studio, White Owls, where, alongside other staff, he’s been working on The Good Life.

While we’re intrigued by The Good Life’s premise and shape-shifting mechanic, the latter of which sees you change into a cat, dog or human, we’re a little uncertain about what we’re actually going to get, though the trailer’s silliness does get our hopes up. After been four years in development, and one release delay, could this be SWERY’s most polished and playable title to date?

We’ll find out this October 15th, which is when The Good Life lands on PC (via Steam), Xbox One, PlayStation 4, and Nintendo Switch. 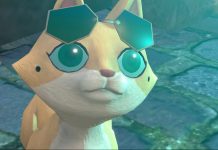 The Good Life is Like a Trip Back in Time 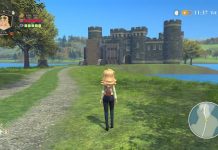 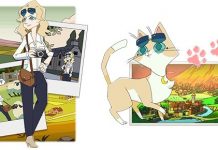 Play as a Cat in The Good Life by SWERY