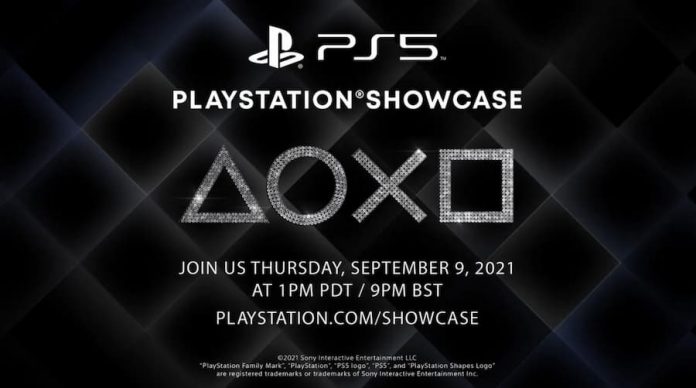 Remember how E3 came and went, and we saw nothing from PlayStation? And remember how the same thing happened at Gamescom last week?

We’ve been patiently waiting for Sony to announce some sort of PlayStation event for the last few months. And it seems our patience has finally paid off, as news has come today of a PlayStation Showcase. It’s being held next Thursday, 9th September at 9pm BST. And we are excited.

The Showcase will be around 40 minutes long and focuses on “what’s next for PlayStation 5”. Specially, it will include “updates from PlayStation Studios and some of the industry’s most imaginative developers, for games releasing this holiday and beyond”. In other words, we’ll get a look at some upcoming first-party titles, but also a look at some third-party games coming to PS5.

It’s important to note that the PlayStation Showcase announcement, which you can read here in full, talks only about PlayStation 5. There’s no mention of PS4 announcements here. It’s to be expected now we’re 10 months into the new generation. That’s not to say some of these new games won’t also be coming to PS4, but PS5 is definitely the focus.

We’re excited to see exactly what Sony has lined up for us. It’s likely at least some of the 40 minutes will be dedicated to updating us on games we already know about – Horizon Forbidden West and Gran Turismo 7 to name just two. But we’ll undoubtedly get some brand new announcements, and for those, we can’t wait.

You can watch the PlayStation Showcase live next Thursday at 9pm by tuning into YouTube or Twitch. And we’ll have news on all the announcements right here.