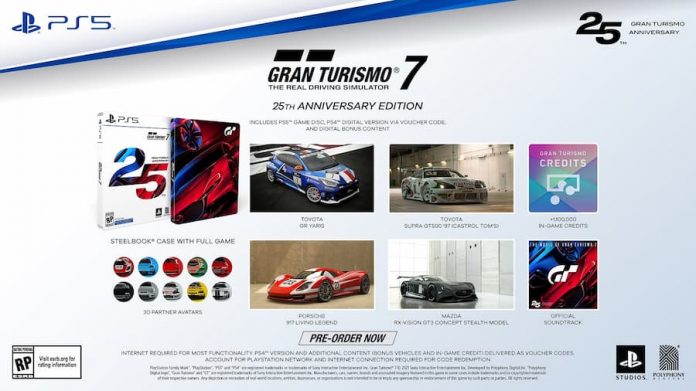 Gran Turismo 7 is a good six months off but Sony has revealed what bonuses you’ll get if you pre-order it or pick up its Anniversary Edition.

We would say Gran Turismo is the PlayStation’s flagship racing game but the truth is you’re spoiled for choice. But it’s still a hugely high-profile racer, charging you with racing around in a range of real-world cars. Gran Turismo 7 is the latest entry in the series and is set to land on PlayStation 4 and PlayStation 5; presumably, while it’ll look a lot prettier on PS5, Sony don’t want to lose a huge chunk of the series’ fanbase.

So what do you need to know about ordering Gran Turismo 7? Well, there are essentially three versions of the game:

The Standard Edition (£69.99) is available digitally or physically on either PS4 or PS5, and if you pre-order it, comes with:

The Digital Deluxe Edition (£89.99), available digitally through the PlayStation Store,  has:

Finally, there’s the Anniversary Edition, available physically and digitally. You can pre-order the physical version through Amazon UK, though it’s yet to arrive on Amazon’s US site, and GameStop in the US. It may also be available to pre-order through your local bricks-and-mortar store.

The physical version of the Anniversary Edition will also come with a steelbook case which, for obvious reasons, you won’t get digitally.

If you pre-order the standard edition of Gran Turismo 7 you’ll have to choose between the PS4 and PS5 edition, though you can upgrade from PS4 to PS5 for £10. The other two editions give you the freedom to play whichever version you want.

The game will sport over 400 cars, which should keep petrol-heads happy. However, as confirmed by series creator Kazunori Yamauchi in a recent interview with Eurogamer, only the game’s arcade mode will be playable offline. If you want to play Gran Turismo 7’s campaign mode, or any of its other modes, you’ll need to be online.

Gran Turismo 7 is available to pre-order now and will arrive on PlayStation 4 and PlayStation 5 in March 2022. 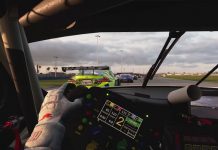 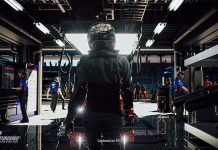 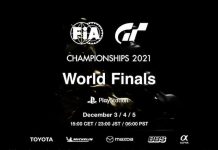