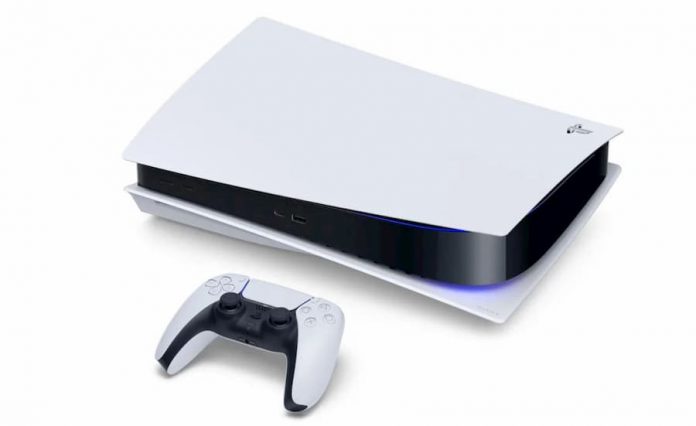 Ever wonder what goes into PlayStation 5’s system software updates? Sony’s latest PlayStation Blog post has some of the answers.

The company has posted an interview with Hideaki Nishino, the Senior Vice President of PlayStation Experience and while it’s understandably dry at times, it’s worth reading if you’ve an interest in what happens behind the scenes with the PlayStation 5.

The one thing that he doesn’t mention is heading off exploits; we remember Sony updating the PlayStation 3’s system software to block loopholes that could be used to run homebrew and copied games, but not saying that was what they were doing. We’ve cherry picked a few factoids from the interview:

Want to know more? You can find the full interview here. 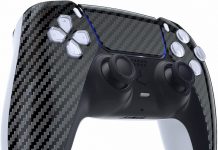