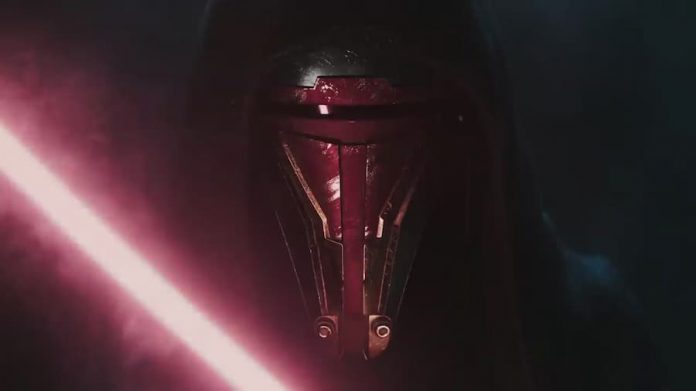 Despite debuting at the recent PlayStation showcase, the newly-announced Star Wars: Knights of the Old Republic is set to arrive on the PC as well.

That might not be news to everyone, but the PC announcement wasn’t as front-and-centre as the PlayStation reveal, which is understandable since it was Sony’s show. Aspyr, the company responsible for developing the upcoming remake, confirmed via Twitter that the remake was also destined for the PC.

They were then immediately besieged by questions about a game that’s likely nowhere near release, and their poor social media manager had to reply to every response with the initiation to join Aspyr’s mailing list. Honestly, whatever they’re getting paid, it isn’t nearly enough.

But, to be honest, we can understand all the excitement. Star Wars: Knights of the Old Republic made our list of Best Star Wars Games of All Time, and we have fond memories of playing this RPG for the very first time. It’s equally beloved by many people, not least because, since the original took place thousands of years before the Star Wars movies, developers Bioware had the freedom to carve out their own world.

Star Wars: Knights of the Republic’s remake is, according to Aspyr, “a console exclusive on PlayStation 5 at launch”. The words “timed exclusive” aren’t specifically used, but it’s not unreasonable to infer that the title will come to the Xbox Series X|S or, potentially, the Switch, at a later date. How long the title will remain a Playstation 5 exclusive is unclear, though you can bet a significant amount of money changed hands to secure that exclusivity.

This is also the second in-development Star Wars game that isn’t being handled by Electronic Arts, the other being in development at Ubisoft. EA signed a ten year exclusivity deal with Disney/Lucasfilm back in 2013, which expires next year. There’s nothing to stop EA from making Star Wars games, with permission of course, but they’ve yet to announce any upcoming titles.

Star Wars: Knights of the Old Republic Remake doesn’t have a release date as yet but given the aforementioned agreement with EA, you can expect it to launch on PC and PlayStation 5 some time in 2023. 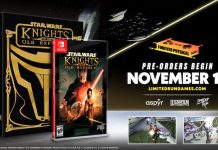 Star Wars: Knights of the Old Republic is Getting Two Collectors Editions

5 Games That Feature Their Fans 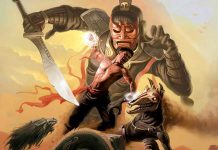 5 Times Games Let You Be An Absolute Scoundrel 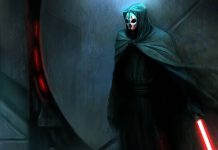 Games That Changed Our Lives #9: Star Wars: Knights of the Old Republic II