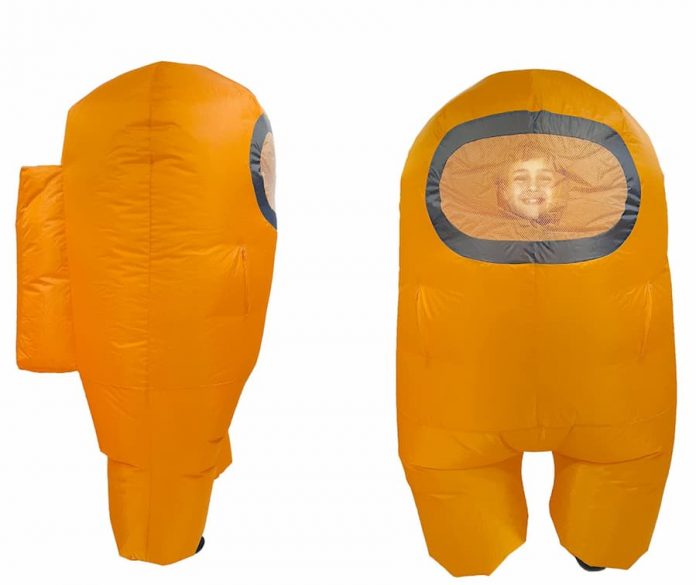 Ever thought about dressing up as an Among Us character, for Halloween or some other party? You might want to think twice.

It’s not that there’s anything wrong with the idea in principle, but there are now official Among Us Halloween costumes, and there’s something… off about them. You can check them out at Amazon; they’re temporarily out of stock for now but if you’re in America they can be had from Walmart and a few other outlets.

The costumes, in theory, will make you look like the space beans from the multiplayer impostor-rumbling game. You’re out of luck if you’re taller than 5 feet 9 inches, since that’s the max size of the costume. However, the size of these costumes is one of the things that makes them so off-putting.

Why? Because if you’ve played Among Us, chances are you think of the beans as little guys, pottering around their spaceship fixing things and getting murdered. Seeing them at near adult size feels wrong, like that time we saw someone in a six-foot-tall Bart Simpson costume.

On top of that, seeing a human face staring out from behind the beans’ visor is also quite disturbing, as if the bean in question is some kind of alien monstrosity who’s absorbed the “wearer”. Throw in some flimsy-looking material and you’ve got a Halloween costume that just feels wrong to look at.

Still, maybe we could count our blessings; it could be much, much worse. 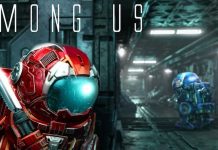 This “Realistic” Among Us Three Part Short is a Must-See