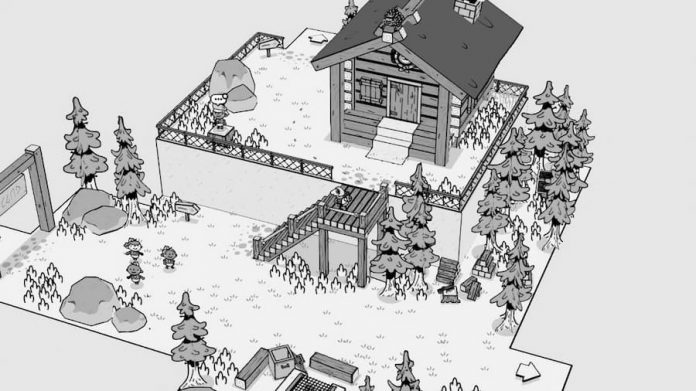 If you like games filled with heart, you’re going to love TOEM.

Dubbed ‘A Photo Adventure’, TOEM sees you take control of a small creature as they set out on their first big adventure into the world. They’re off to see a magical phenomenon that happens high on a mountain top, but before they can get there, they’ll have to pass through several quirky locations. And in order to move on, they’ll need to earn a free bus ticket. That means doing a series of mini quests around town, most involving their trusty instant camera.

All hand-drawn in black and white, TOEM is immediately eye-catching. It may be devoid of colour but it certainly isn’t devoid of life. Other characters scuttle around environments, going about their business; animals and insects move around too. You can photograph what you want, and capturing an image of something interesting may in fact come in handy later. You’ll meet lots of NPCs who need your help, you see, and often they’ll want a picture of something specific. You may already have it in your photo album. If not, off you go on a journey around town to find what they’re looking for.

It’s an adventure of puzzles and discovery, then, and TOEM leads you into its world with ease, starting you out with very easy missions. You’ll need only one stamp to leave your home and head for the next location, and luckily your grandmother will give you one for simply taking a photograph of her. Things eventually get more complex, though, and there are some wonderfully tricky teasers to puzzle through. You’ll need to make use of a tripod and remote fire to capture a shy monster who disappears if you move too close, for example. Or before you can go swimming in the sewers – don’t worry, they’re oddly picturesque – you’ll first need to find a diver’s helmet. 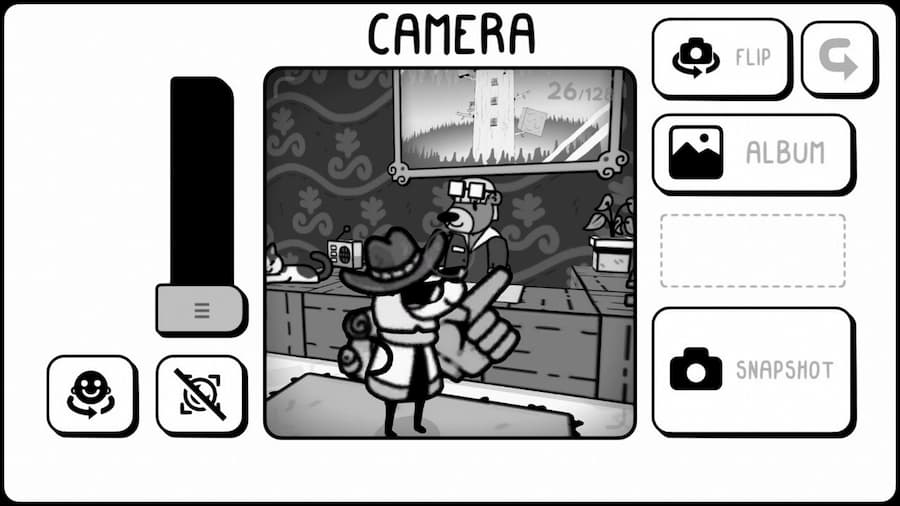 Quests come in all shapes and sizes, and ticking each one off on your ‘Community Card’ – a helpful reminder of all missions you’re currently working on – becomes seriously satisfying. You can head into the menu at any time to see what you’ve still got to do, and their descriptions sometimes offer useful hints. If there’s anything you’re truly stuck on, though, don’t worry. TOEM doesn’t require you to solve every single challenge before you move on. You’ll only need to do half of them or less to claim your bus ticket and travel to the next area.

Doing as much as you can in each of TOEM‘s areas does pay off, though. Do the bare minimum, and you’ll be done with the game in around two hours. Choose to stay around, explore every nook and cranny that each location has to offer and you can easily double or triple that time. Even then, though, when you’re fully invested in everything that TOEM has to offer, you’ll be sad when it comes to an end. 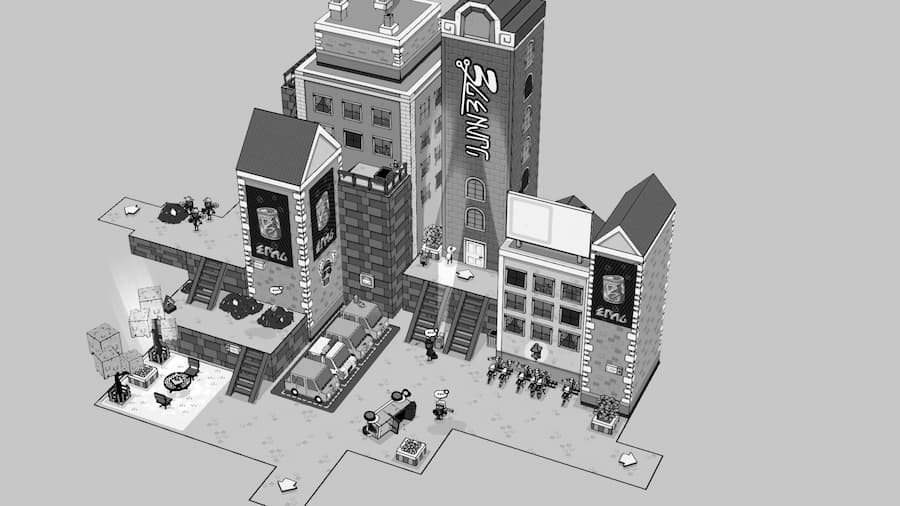 It may be short, but TOEM delivers heart by the truckload. This gorgeous hand-drawn adventure will have you fully invested in its quaint little world, taking photos of everything you see – whether it’s for a mission or just for the sheer joy of it. It’s the sort of game that makes the world seem like a better place – even if only for a few hours.

This review of TOEM is based on the PS5 version, with a key provided by the publisher. It’s available on PS5, PC and Switch. 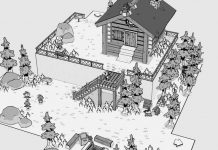 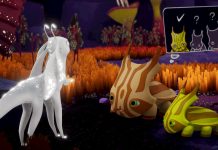 The Best Games From the Wholesome Direct