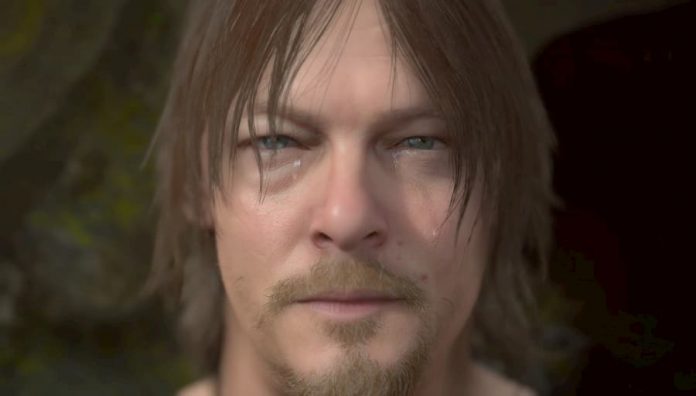 Are a UK-based Death Stranding fan, currently eyeing the PS5-exclusive Director’s Cut?? Then we’ve got good news for you.

Yes, supermarket shelves may be looking a bit bare but if you own the PlayStation 4 version of Death Stranding you can upgrade to the Director’s Cut for £5, as announced by Sony. We don’t yet know what the upgrade will cost elsewhere in Europe, but £5 is a sliver cheaper than in the US. The cost of upgrading in the US is $10 which, at the current exchange rate, works out at just over £7.

It might seem like a small difference but, all too often, US prices are “converted” to pounds by simply replacing the $ with a £, paying no heed to the difference in those respective currencies’ values. We’d normally grumble at paying £5 to upgrade to the PlayStation 5 version of a game, but the Director’s Cut includes a wealth of new content.

If you’ve got Death Stranding’s PS4 version on disc, you’ll need to keep the disc in your PS5 to play the Director’s Cut. If you don’t have a PlayStation 5 with a disc drive, then you’re unfortunately out of luck.

There’s no news of a PC version but Death Stranding Director’s Cut launches this Friday 24th September on PlayStation 5.