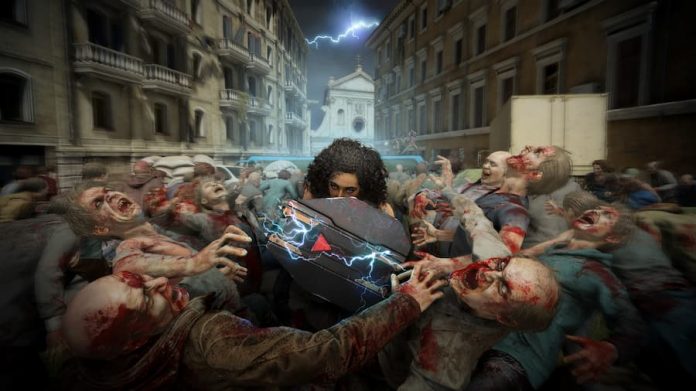 Every time I go back to World War Z I’m impressed by it.

The co-op shooter genre goes from strength to strength, and with Aliens: Fireteam Elite released last month and Back 4 Blood coming next, players have more choice than ever. None throw quite as many enemies at you as World War Z, however, and with more content and features on the way, you might not need any more co-op shooters in your life.

Launching 21st September on PS4, Xbox One and PC, World War Z: Aftermath is the next evolution of the hit game. For those who haven’t already jumped into its hectic zombie-slaughtering action, it’ll be available as a brand new game – physical copies will even be available on PS4 and Xbox One. Those who already own World War Z, however, can simply buy an upgrade at a reduced price. Even better, pre-ordering World War Z: Aftermath or upgrading from a standard copy will allow two days’ early access.

Whether you buy new or upgrade, World War Z: Aftermath contains all of the content found in World War Z: Game of the Year Edition, plus new content and features that really add to the game. There’s a new first-person mode for example, that lets you get closer to the action than ever before. There’s a new melee system, too, that gives each melee weapon its own combo and special perk. Needless to say, slicing and dicing zombies when they get up close is now more of a valid option than ever before.

To really get the most out of the new melee system, additional weapons have also been added. A shovel is good, but how about dual-wielded sickles, or even a sledgehammer? Split into three weight categories, you’re sure to find a melee weapon that suits you. And before zombies get in melee range, you can make use of multiple new guns, too, including a powerful sniper, crossbow and SMG. 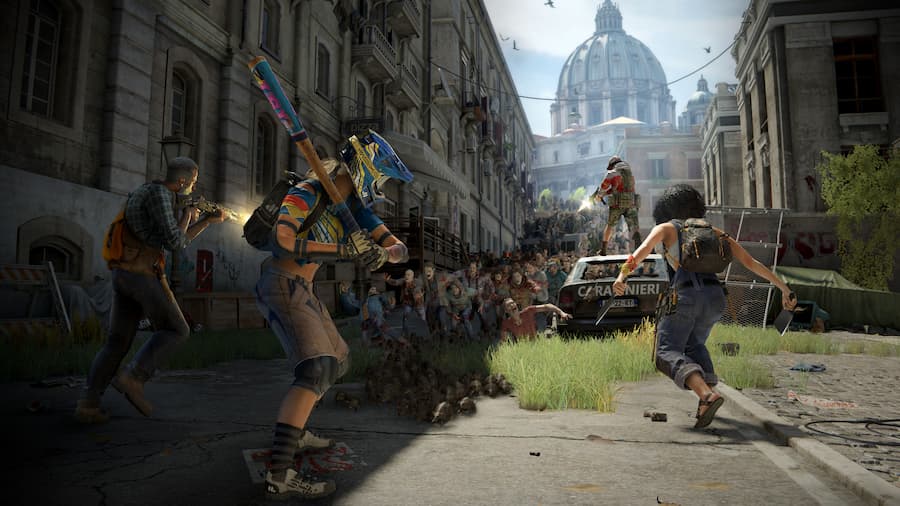 What’s no doubt most exciting for existing World War Z players, however, is the introduction of two new episodes and an additional character class. And I’ve been hands-on with them. Playing in first-person mode, I first jumped into the second act of World War Z: Aftermath‘s new Rome episode with my new friends at Saber Interactive, taking control of some fresh new faces. As you’d expect it’s largely more of the same, but there is a key difference – you’re now fighting back against the zombies rather than trying to escape them.

Our task was simple: after locating an armoured APC, we were to escort it to the Vatican, taking back the streets as we go. Of course, hordes of zombies tried to make our task a struggle, but by locating crates of ammo and loading them into the APC it was able to assist us with some serious firepower. The new melee system helped, too; when enemies encroached on the APC, our swift melee combos quickly took them out, the camera monetarily pulling back into third-person mode to give us a better view of the zombies around us. 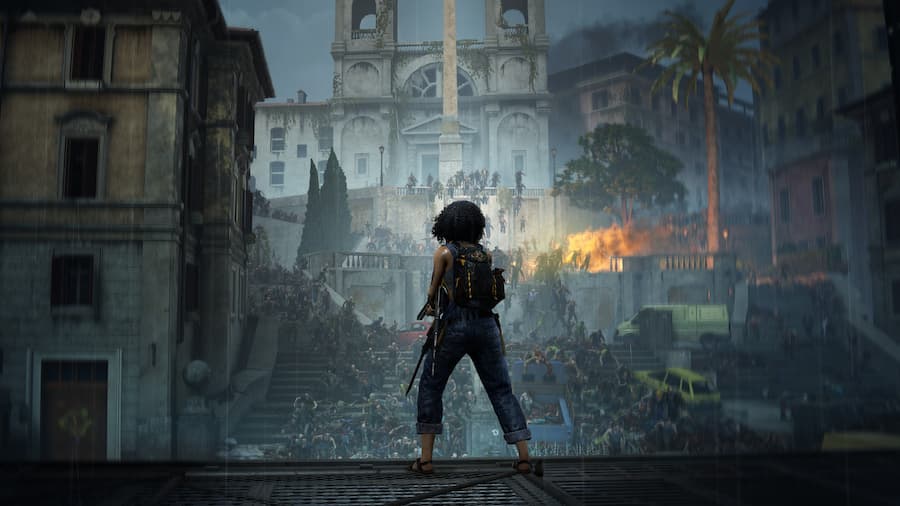 The second act of the other new episode, Kumchatka, also found us fighting back back against the zombies; humanity has simply had enough of being scared. It was perhaps the cold that was to be more feared in this act; staying out in it for too long can easily kill you. And so, as we moved from building to building, finding and pulling switches to restore power, it was important to locate and return to heaters from time to time to warm up. One section was a real test of teamwork, too, challenging us to to locate four switches and pull them in the correct order.

When things got particularly hectic, the Vanguard’s ability to produce an electrified shield came in very handy. Even better, it can also be used for a charge attack, bowling over zombies as you dash forward with force over a considerable distance. It wasn’t of any real use when facing off against one of the new special enemies introduced in Aftermath, however: rats. That’s right, a little bit of A Plague Tale is now in World War Z. With bullets not that effective against them, players will either need to team up and concentrate their fire on rats to emerge unscathed, or make use of area attacks such as explosions.

Both acts culminated in epic battles where we had a to make a stand against hordes of zombies, the number of which can only be described as obscene. But that’s what makes World War Z so fun. And now everything is just that bit more intense and engaging thanks to the new weapons at your disposal, the melee system and the option of playing in first-person. Individually each new aspect outside of the new episodes may not seem like much, but altogether they make quite a difference.

It’s safe to say that after my small taste of World War Z: Aftermath, I’m keen to jump back in later this month. More than two years after its initial release, World War Z is still one of the the best co-op shooters available right now, especially on console, and Aftermath looks set to make it substantially better. This isn’t the end for the title, either, at least on next-gen consoles and PC. 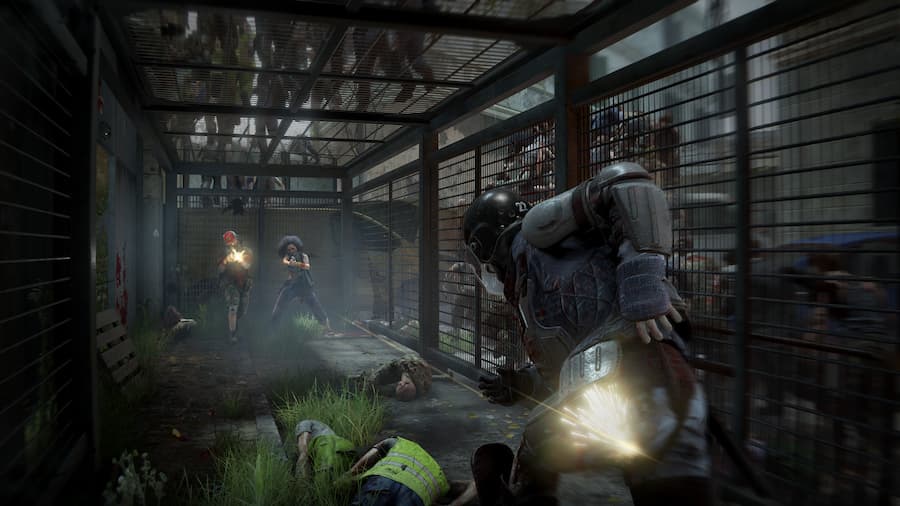 While PS5 and Xbox Series X/S users will be able to play World War Z: Aftermath at 4K60 at launch running in backwards combability mode, next year a full next-gen update will be released. At the same time. Horde Mode XL will also surface, throwing yet more zombies at players. Imagine World War Z with even more zombies; Horde Mode XL will be exclusive to PS5, Xbox Series X/S and PC because of the power needed to provide such a spectacle.

So, if you’re a co-op shooter fan who hasn’t yet delved into the world of World War Z, Aftermath will be a brilliant entry point. And if you’re a current World War Z player or someone that has dropped it, there’s plenty here that might rekindle your passion for the title, providing you with countless hours of bloody, zombie-killing fun.