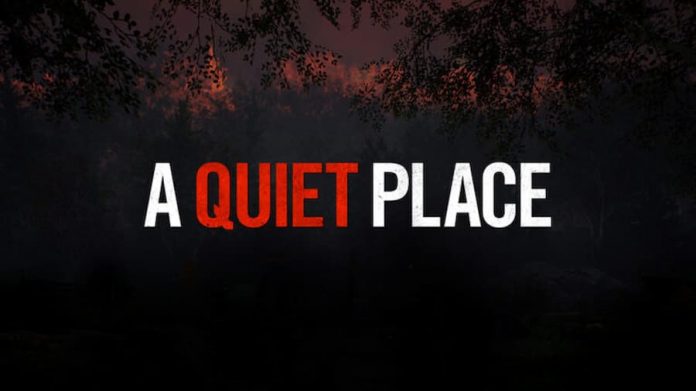 The good news is that sci-fi horror movie A Quiet Place is being adapted into a single-player game.

The bad news is it’s probably not going to let you play as actor, explorer and all-round shouty man, Brian Blessed. The moment we heard the movie’s alien beasts tracked you by sound, we had a mental picture of Blessed just yelling and punching until, having single-handedly saved the world, he stands aloft a veritable Mount Everest of monster corpses.

But we are glad to hear it’s going to be a single-player title, since it’ll give us the opportunity not to make the stupid, stupid mistakes the family in it made. “They’re absolutely not learning,” as Pitch Meeting put it. Saber Interactive are developing the game, alongside Illogica and Ep1t0me, and will hopefully deliver something that’s halfway faithful to the film.

It’s early days but you can expect some kind of first-person survival horror where noise is your enemy. Ever played a stealth game where you have you avoid stepping on broken glass? We’re anticipating that some, if not all of the levels, will feature a similar scenario. Actually, now we think about it, why doesn’t everyone in A Quiet Place just walk around with a roll of carpet under each arm? Just lay them down, one by one, and you’re sorted.

There’s no solid release date as yet, though A Quiet Place: The Game, or whatever Saber choose to call it, will arrive some time in 2022. 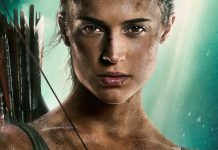