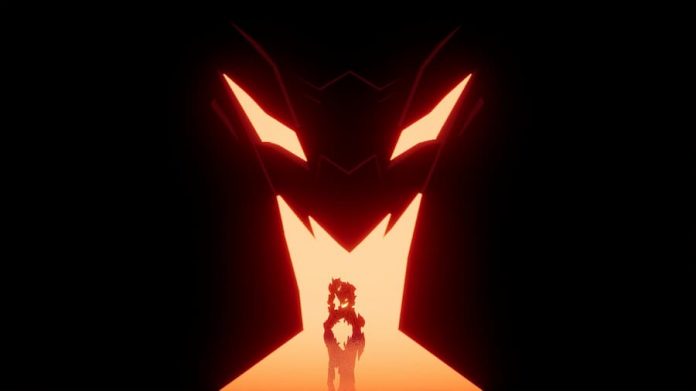 Aeon Must Die is one of those games that I really want to like, but it keeps pushing me away.

It all begins when Aeon, Emperor of the Void Armada, is betrayed by his generals. With his body destroyed, he’s chosen you as his host, a nameless Starspawn. Did you invite him in? No. And so of course, you’re a bit angry about it all. But with your goals lining up for now – locating a woman called Nebula – there’s nothing you can do but go with the flow. And so begins Aeon Must Die, a fighting game quite unlike any other. For better and for worse.

There are numerous aspects of Aeon Must Die that make it unique. Even though it’s a fighting game as its core, there are no health bars, for example. Instead, to keep yourself alive, you need to pay close attention to a temperature meter at the bottom of the screen. Get too hot or too cold and you’ll enter a dangerous state where just one hit will kill you – that is unless you can take the necessary actions to normalise your temperature once again.

Your temperature generally fluctuates based on your own actions. Perform strikes with your fists and feet, and you’ll heat up. You’ll also heat up if you parry an enemy’s attack. Perform fiery attacks, however, and you’ll cool down. the same goes for if you dodge. So, you need to balance your attacks and defensive manoeuvres to maintain an average temperature where possible. But there are some complications. 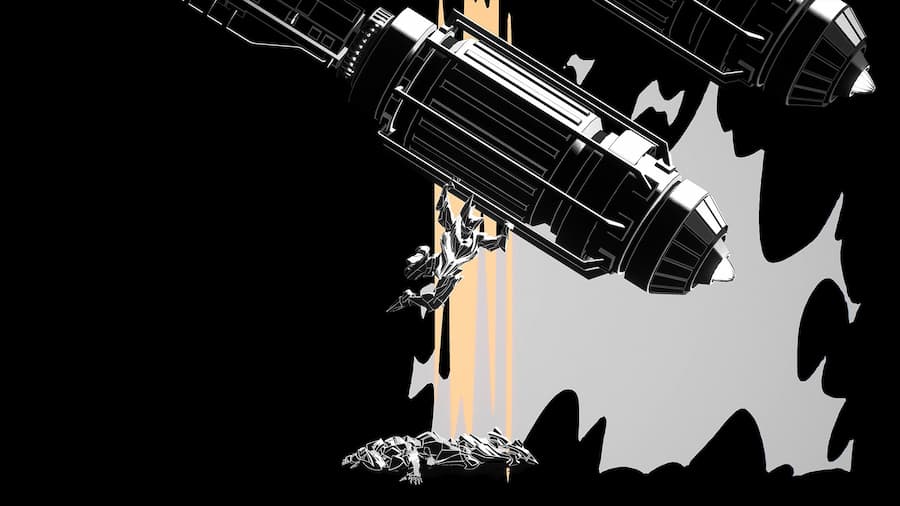 Firstly, should an enemy land a hit on you, your temperature will be affected based on their colour. Attacks from enemies with a blue highlight, for example, will cool you down, while those from enemies with red highlights will heat you up. And then there are pesky green enemies, whose attacks will take you closer to your current extreme. Enemies have special attacks up their sleeves, too, which you’ll either need to counter or straight-up avoid.

Another thing to consider is that while you’ll be fighting enemies one-on-one one, their buddies lurk in the background and foreground, waiting to jump in to have their own crack at putting you down. Some of them get a little rowdy on the sidelines, though, assisting your current combatant in numerous ways such as throwing cooling fluids into the arena. With space already on the slim side, and often cut down even further by barriers on the left or right-hand side of the screen, the action can get a little tense. 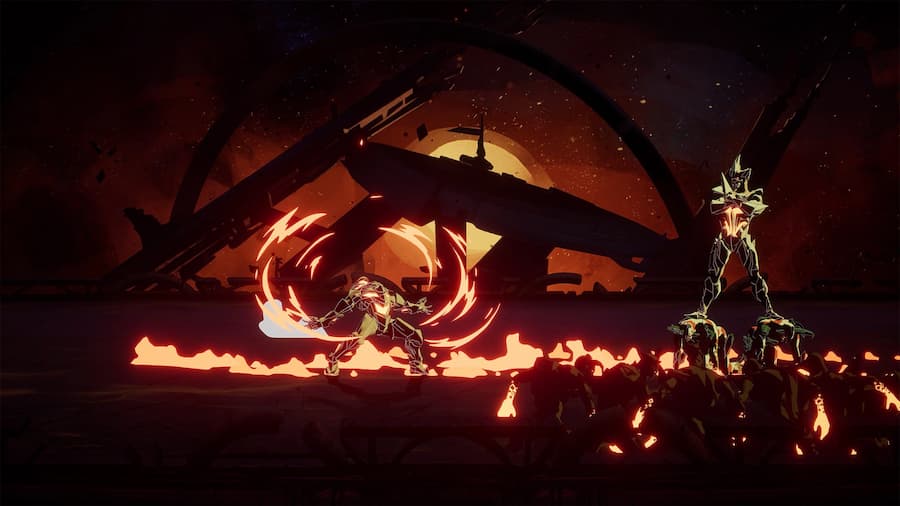 Actually, scratch that: Aeon Must Die is a constantly tense experience thanks to a Purpose system that can seriously affect how the game pans out. Basically, with Aeon now residing within you, each time you die you lose one of your nine initial points of Purpose. Lose them all and Aeon will fully take over your body, giving you full access to all of his moves but limiting your choices within the game.

It’s a system that shares some similarities with Warner Bros.’ Middle-earth games, whereby if a standard enemy kills you they’ll be powered up. Take them on again in a revenge fight and if you win you get your purpose back, but if you lose they gain yet another upgrade. When it comes to bosses, on the other hand, if you die you’ll simply lose a point of Purpose then continue the fight. So, if you can defeat them without losing all of your Purpose, you’ll recover your lost points upon victory.

It can be a lot to get your head around, especially when Aeon Must Die also bombards you with a system that sees your enemies grow in power over time. They’ll learn to counter your moves more effectively, work better as a team, and even pick up new techniques entirely. What starts out as quite a breezy experience, then, eventually turns into something very challenging indeed.

Lose a few points of Purpose here and there, and just one troublesome boss encounter can result in Aeon fully taking over. At that point, you’ve either got to condemn yourself to playing through the rest of the game as him to get what could be considered the ‘Bad’ ending, or make use of what the game calls Echoes; basically checkpoints at key points of the game that allow you to change the outcome. The trouble is, they’re generally few and far between. 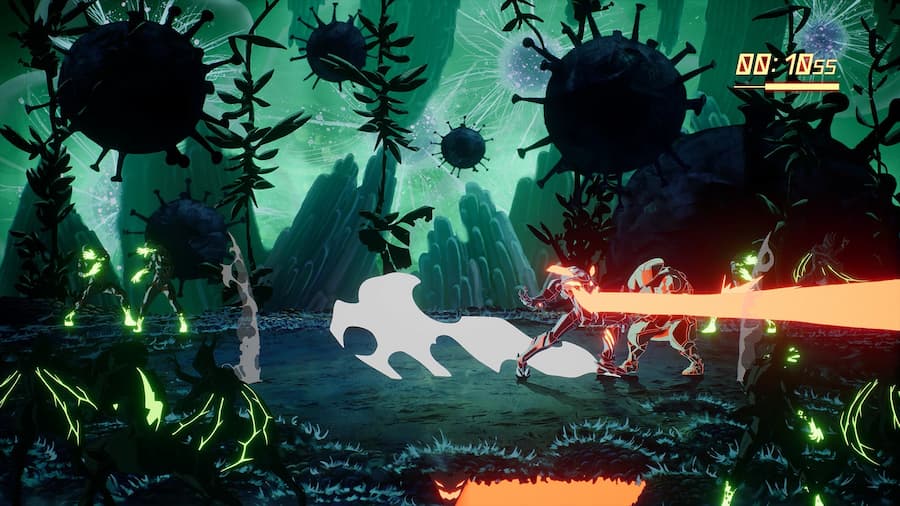 With no difficulty options on offer, Aeon Must Die might prove to be a little too frustrating for many. Though that’s not its only problem. Its presentation is a little lacking, with its story unfolding via dialogue boxes and no voice acting other than occasional soundbites. The combat itself can also begin to feel repetitive, even though there’s a steady stream of upgrades to unlock for both your character and their ‘pet’ vehicle. It’s a game you’ll probably consume little but often, rather than being engrossed in for three or more hours straight.

Aeon Must Die looks great in action, and has a fantastic soundtrack. For players who gel with the game’s combat, they’re likely to keep coming back to see the story through to its end. With multiple endings on offer, they might even return, too. It’s just a shame that for many, Aeon Must Die will prove to be a confusing and sometimes overly punishing experience that doesn’t quite fulfil on its potential.

This review of Aeon Must Die is based on the PS4 version (played on PS5) with a code provided by the game’s publisher. It’s available on PS4, Xbox One, Switch and PC.