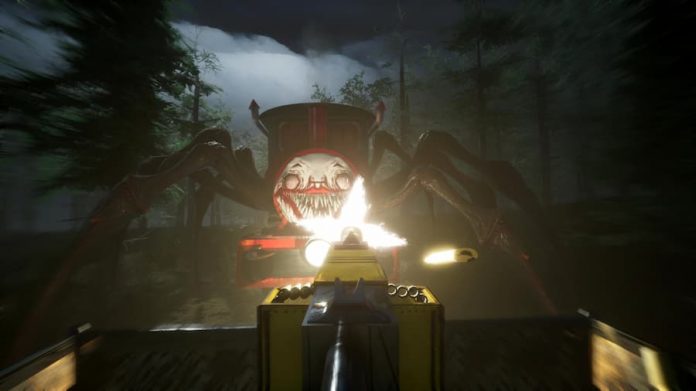 Choo Choo Charles is the horrifying lovechild of Thomas the Tank Engine and Pennywise the Clown and he’s after your blood.

That deeply unsettling premise may not be canon, but given how absolutely horrifying this recently-revealed title’s trailer is, we’re sticking with it. The premise is that you’re out to rid your island homeland of the titular Charles, a murderous, sentient train with giant spider-legs sprouting from its sides.

As you might expect, this is tougher than it sounds; you’ve commandeered an ancient train, which you drive around the island, hopping on and off as you complete tasks for the local populace. These tasks earn you the necessary credit to upgrade your own engine, making it easier to evade and ultimately dispatch Charles.

Hang on… you might be thinking.. spider-legs? Yes, you’ve spotted it. While your own engine is tied to the tracks, Charles has the freedom to roam the entire island and can barrel after you whether you’re on board your escape vehicle or not. You do have a machine gun to help see him off, but watching him bear down on you in the trailer is deeply, deeply distressing.

Developed and published by Two Star Games, Choo Choo Charles is set to arrive on the PC next year and based on what we’ve seen so far it’s could well be worth waiting for. You can book your own ticket by wishlisting Choo Choo Charles on Steam. 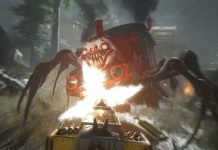 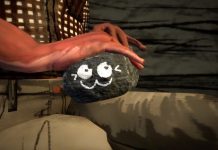 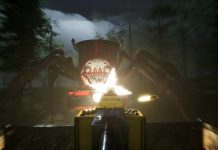