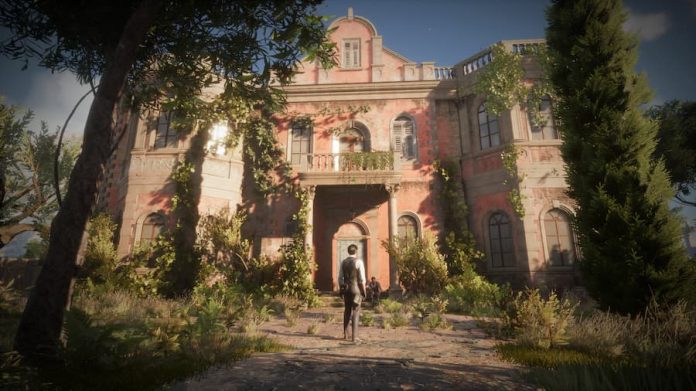 Are you ready to be the detective?

Launching on 16th November, Sherlock Holmes: Chapter One takes the famous detective back to his roots. Players will get to take control of a young Holmes, just as he begins to hone his detective skills. Along with investigating the death of his own mother, Holmes will find himself involved in all kinds of problems arising on his home island of Cordona. And to solve them, he’ll have to use a wealth of skills.

Developer Frogwares has just released a new trailer for the game, giving us a deeper look into Sherlock Holmes: Chapter One‘s gameplay, the types of investigations Holmes will have to undertake, and how the decisions you make may shape the outcome of an investigation.

We previewed the game last month, playing through its opening hours. Needless to say, we were very impressed, and if you’re a fan of Frogwares’ previous games you’ll find a lot to like here. Like The Sinking City that came before it, Sherlock Holmes: Chapter One doesn’t hold your hand. You’re free to investigate however you see fit, even if it means you come up with the wrong conclusions. It’s a level of freedom that many games don’t offer, and that’s what makes this quite so exciting.

Sherlock Holmes: Chapter One is coming to PS5, Xbox Series X and PC on 16th November. PS4 and Xbox One versions will follow at a later date. Give that new trailer a watch below. 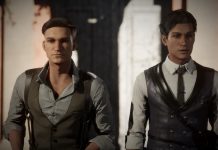 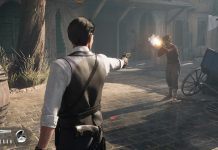