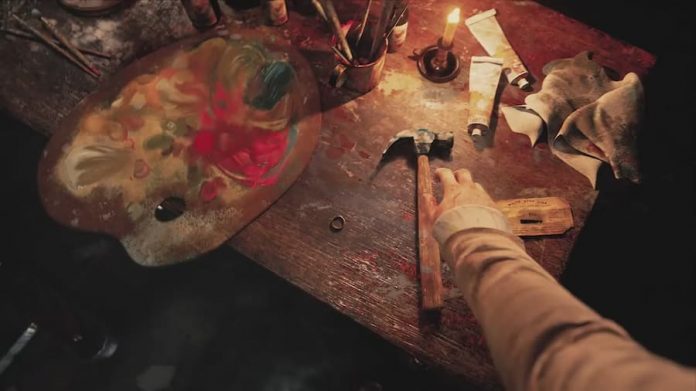 Layers of Fear is returning.. in some form or another.

That’s the message we’re taking from Bloober Team’s new teaser video which states Layers of Fear could be back in 2022. Whereas Layers of Fear 2 cast you as an actor exploring an ocean liner, this teaser seems like a call back to the original Layers of Fear (which began life on the PC but was ported to consoles), Bloober’s first real foray into survival horror.

The trailer, created using Unreal Engine 5, shows a painter struggling with a blank canvas, plagued by voices that may or may not be entirely in his own head. It’s a scenario, in fact, that’s very reminiscent of the original Layers of Fear, so could we be getting a remake? Possibly, but given it’s only five years since the original game released, it seems more likely Bloober Team is working on a sequel or prequel with similar themes.

Either way, we’re definitely up for more Layers of Fear. Yes, you’re rarely actually in danger; the original was essentially a walking simulator with a horror twist, but the way it played with geometry was worth, and is worth, the entry price alone.

Depending on how you interpret the trailer, Layers of Fear’s latest incarnation will be arriving in 2022 or, alternatively, we’ll learn more in 2022. Either way, it’s good to know that there’s still life in the series.