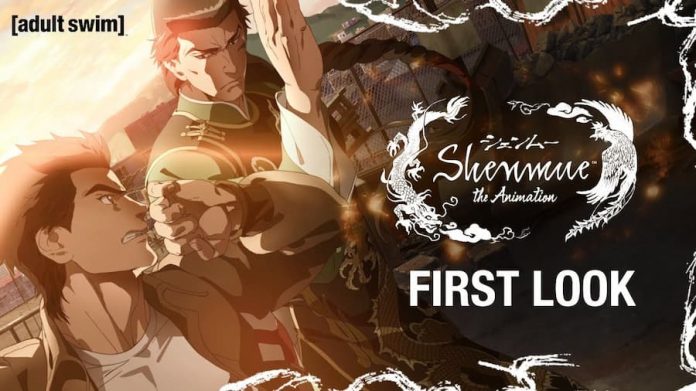 Shenmue the Animation is on the way and we’re pretty excited about it.

A trailer, released at New York Comic Con, offers a sneak preview of this Adult Swim/Crunchyroll collaboration. Based on the Shenmue series of games, Shenmue the Animation will follow Ryo Hazuki on his journey to avenge his father by tracking down his murderer, the villainous Lan Di.

The trailer looks suitably impressive, though it does lean a little too much into the whole prophecy angle, exclaiming that Ryo’s journey was “as it is written upon the stars from long, long ago.” Yes, Ryo may or may not be the chosen one but, in the first couple of games, he often got his bottom kicked because of his inexperience.

What’s really got us looking forward to Shenmue the Animation, however, is the prospect of the story actually being finished. Shenmue III arrived 18 years after Shenmue II; we called it “both a miracle and a missed opportunity”. But,  despite this time gap and the massive uncertainty of there ever being a Shenmue IV, it still ended on a cliffhanger. Shenmue the Animation, at least, could bring Ryo’s adventure to a suitably dramatic close.

Shenmue the Animation doesn’t have a release date but it’ll be arriving some time in 2022.