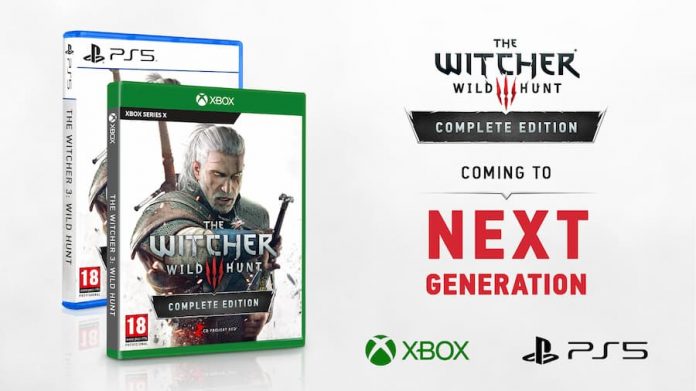 Can’t wait to play the next generation versions of The Witcher 3: Wild Hunt and Cyberpunk 2077? The bad news is, you’re going to have to wait a bit longer.

The company posted the delay on their Twitter account, stating that the next-gen overhauls (which were also coming to the PC) had been put back “based on recommendations supplied by teams supervising the development of both games”. In short, the current upgrades are either incomplete or just not up to scratch.

We’re hoping the upgrades will, eventually, prove to have been worth waiting for but the comments on said post are, as you might expect, a real rollercoaster ride. We’re curious as to how CD Projekt Red is dividing its efforts because, while we had a relatively bug-free experience with Cyberpunk 2077, the Xbox One and PlayStation 4 versions definitely were not up to scratch.

We’ll let you know if we hear more but, for now, if you want to see Night City at its best, you’ll have to wait.