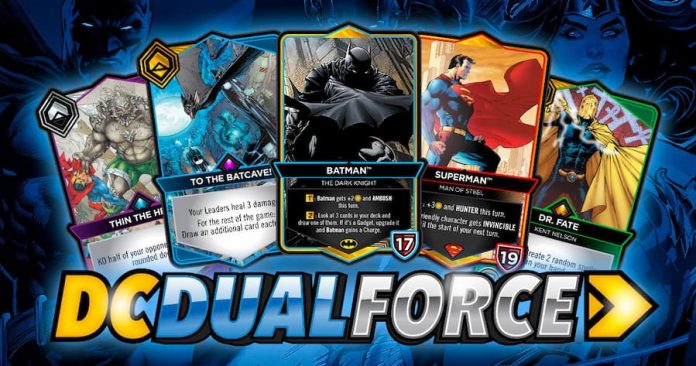 Warner Bros., YUKE’s and Cryptozoic Entertainment are joining forces to bring us DC Dual Force, a CCG based on 80 years of comic book history.

If you enjoy the likes of Hearthstone but are also a DC fan, then DC Dual Force is worth keeping your eye on. Using superhero-themed cards, players will build their own decks before going head-to-head with other players in the ultimate battle of superpower superiority.

You’ll find cards based on your favourite DC characters, such as Batman, Harley Quinn and Superman. But some lesser-known faces will be included too, such as Dr. Fate, Gorilla Grodd and Punchline. Like all good CCGs, cards will have a variety of functions, from dealing damage to your opponent, to providing buffs and debuffs. The key to being successful is having a well-rounded hand of cards with a good variety of skills. Although we may just be tempted to have a hand filled with our favourite heroes…

DC Dual Force is set to release in the third quarter of 2022, and it will be free-to-play. No formats have been announced as of yet, though a PR representative for the game has confirmed to us that it will be coming to PC. We imagine Android and iOS is also very likely, given its format and free-to-play status.

We’re interested to see more – superheroes and card-based battlers could be a match made in heaven. But its success will ultimately depend on how much progression is locked behind a paywall. Give the trailer a watch below. We’ll have more information about DC Dual Force as its release date draws closer. Until then, you can find out more information on the official website. 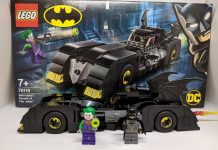 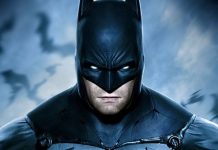